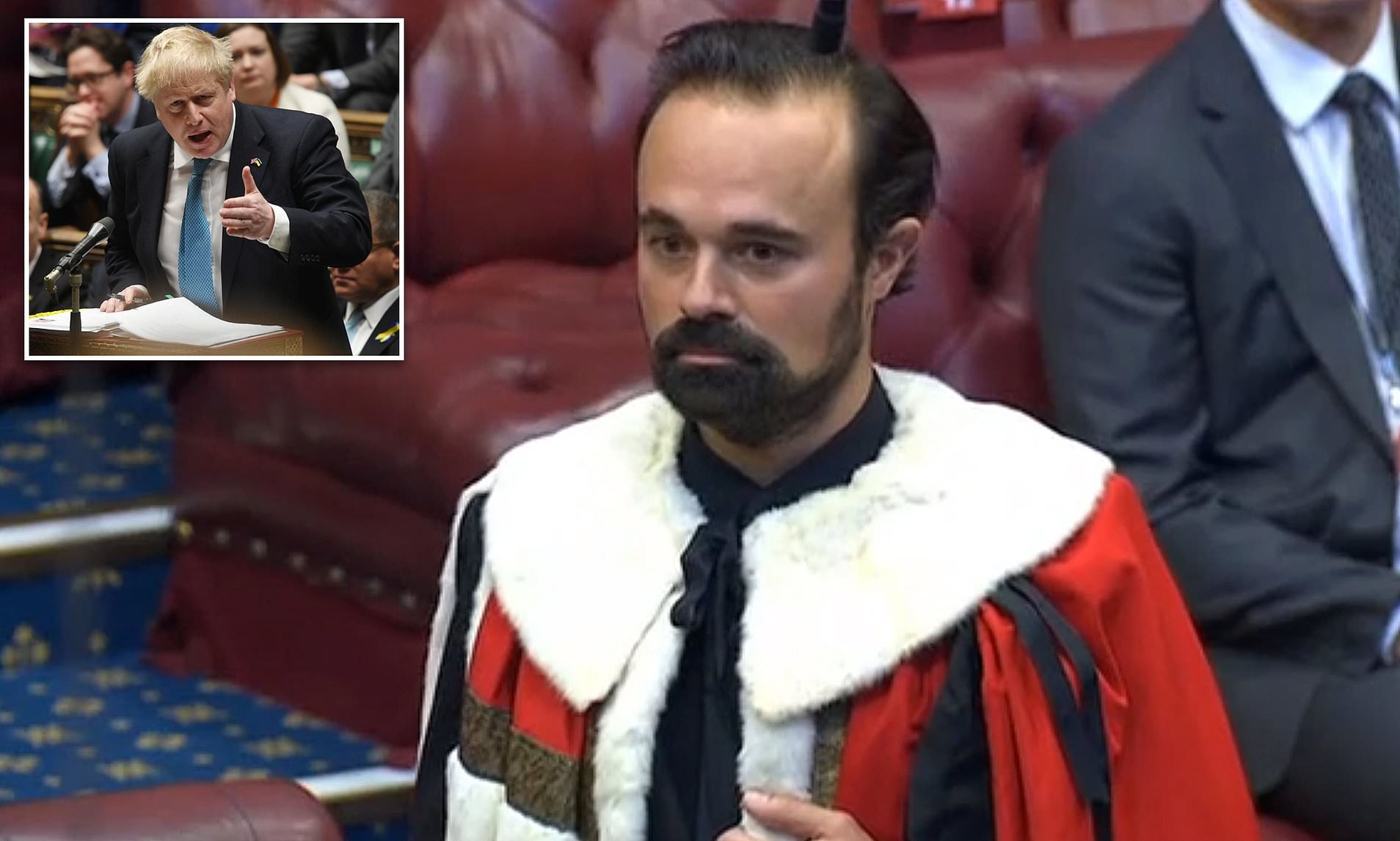 The government has declined a Commons instruction to release information about the decision to make Evgeny Lebedev a peer, saying this would undermine the confidentiality of those nominated and could degenerate into “political point-scoring”.

Labour called the decision “a cover-up”, and promised more action over what it called a contempt of parliament.

Most rape victims in London drop complaints after speaking to police

‘Ukrainian has become a symbol’: interest in language...

Parkrun events to return in England at end...

Virtusa Is Now a Global Systems Integrator for...