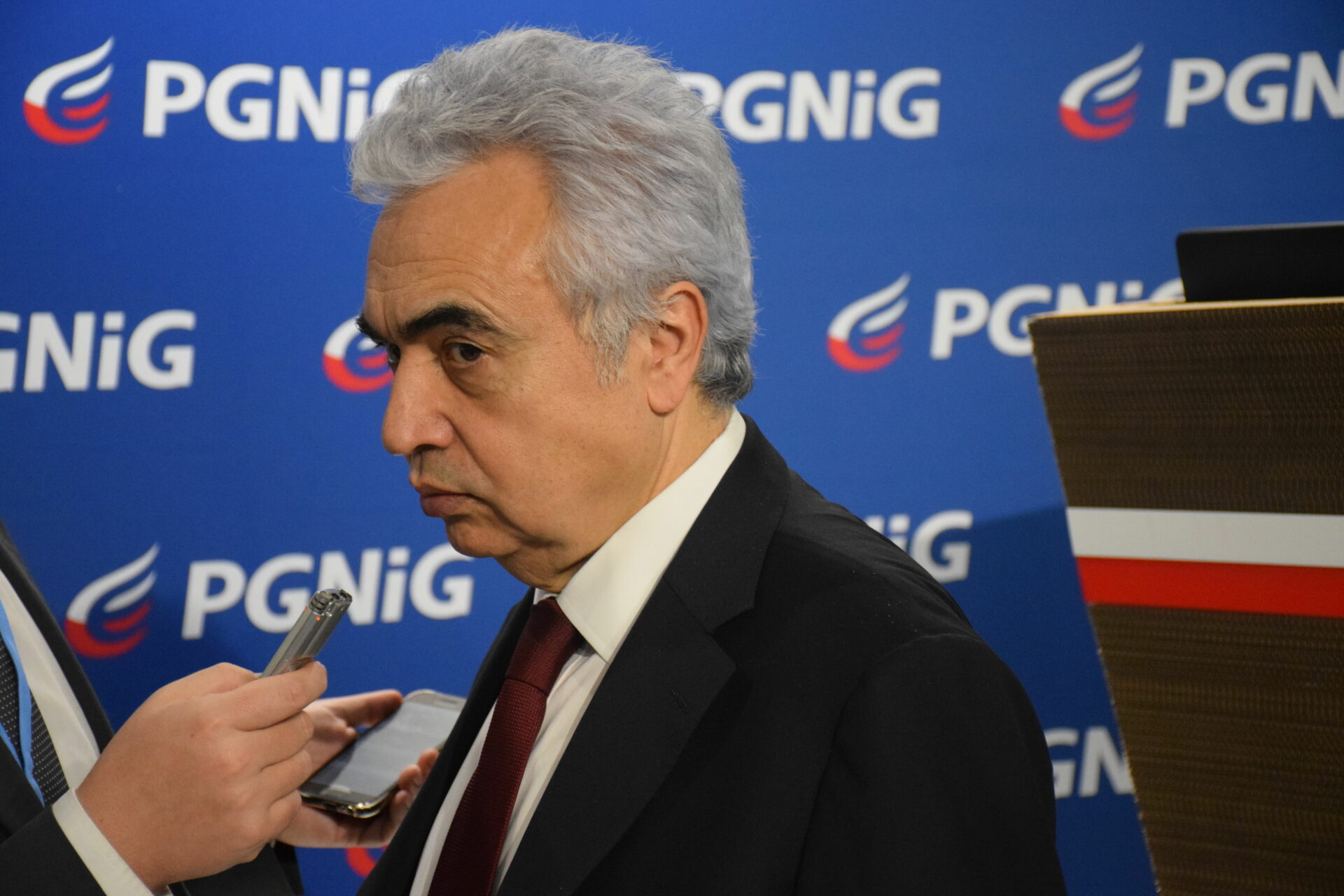 No new oil and gas mega-projects if world is to avoid climate chaos, says IEA chief

The world’s leading energy economist has warned against investing in large new oil and gas developments, which would have little impact on the current energy crisis and soaring fuel prices but spell devastation to the planet.

Fatih Birol, the executive director of the International Energy Agency (IEA), was responding to an investigation in the Guardian that revealed fossil fuel companies were planning huge “carbon bomb” projects that would drive climate catastrophe.

‘They want to make an example’: Cuba protesters hit with severe sentences

Russia pitches up to 20,000 mercenaries into battle...