Dream-enactment disorder rose up to fourfold during…

‘She has been horribly isolated’: friends say…

Fear of 12% interest on student loans…

Charles and Camilla to guest star in… 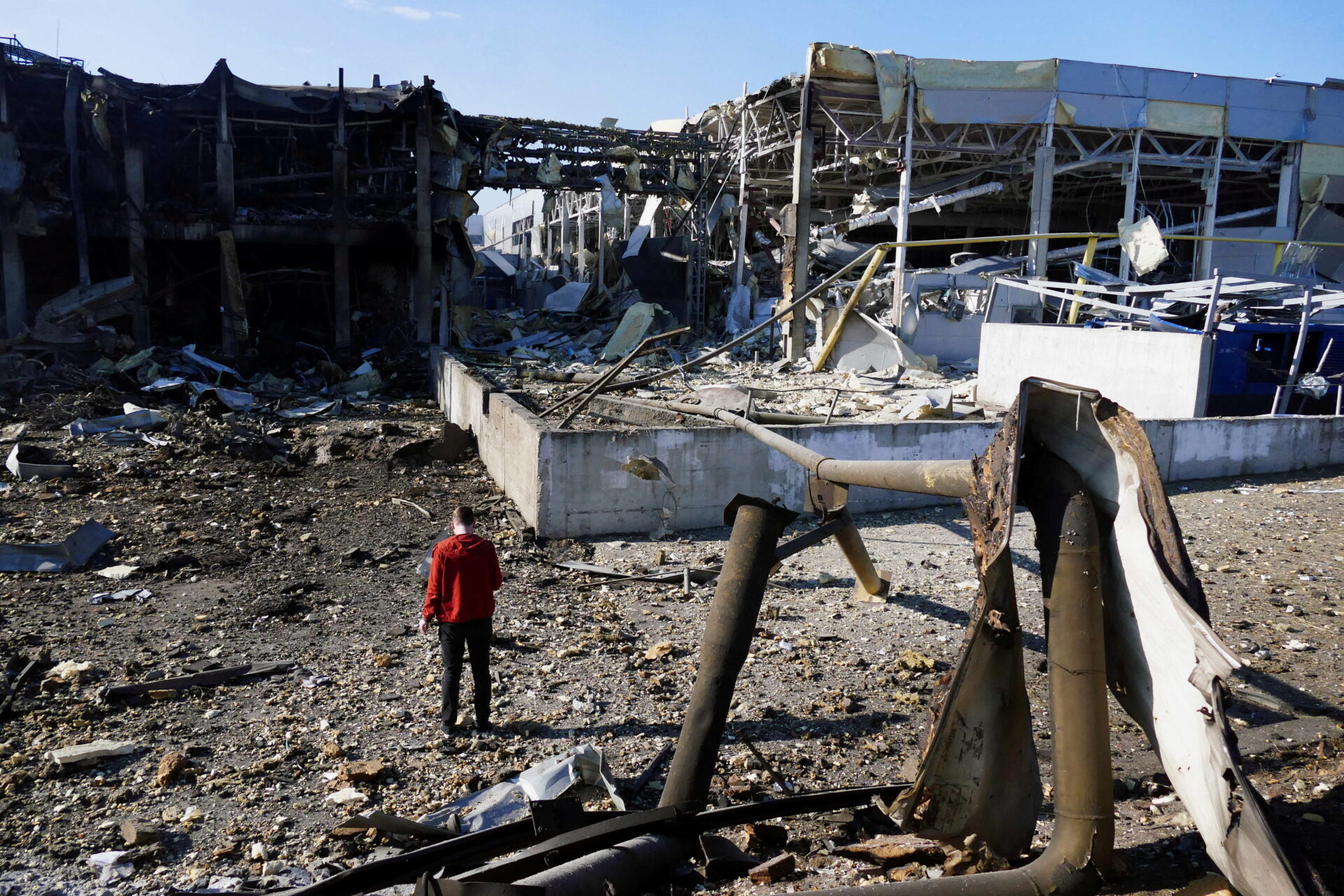 Russian and Ukrainian forces appear to be settling into a gruelling and deadly stalemate in Ukraine’s east, amid warnings from a senior US military official that neither side can win in the present circumstances.

Despite an announcement from Ukraine’s president, Volodymyr Zelenskiy, that Ukrainian counter-offensives around the city of Kharkiv were pushing invading Russian forces back, Ukrainian successes appeared to be confined for now to the far north-eastern and south-western flanks of the 300-mile frontline.

People in performing arts twice as likely to have depression, Equity finds

Archbishop of Canterbury apologises to survivors of abuse at Christian camps

Constant craving: how digital media turned us all...

Dream-enactment disorder rose up to fourfold during pandemic,...