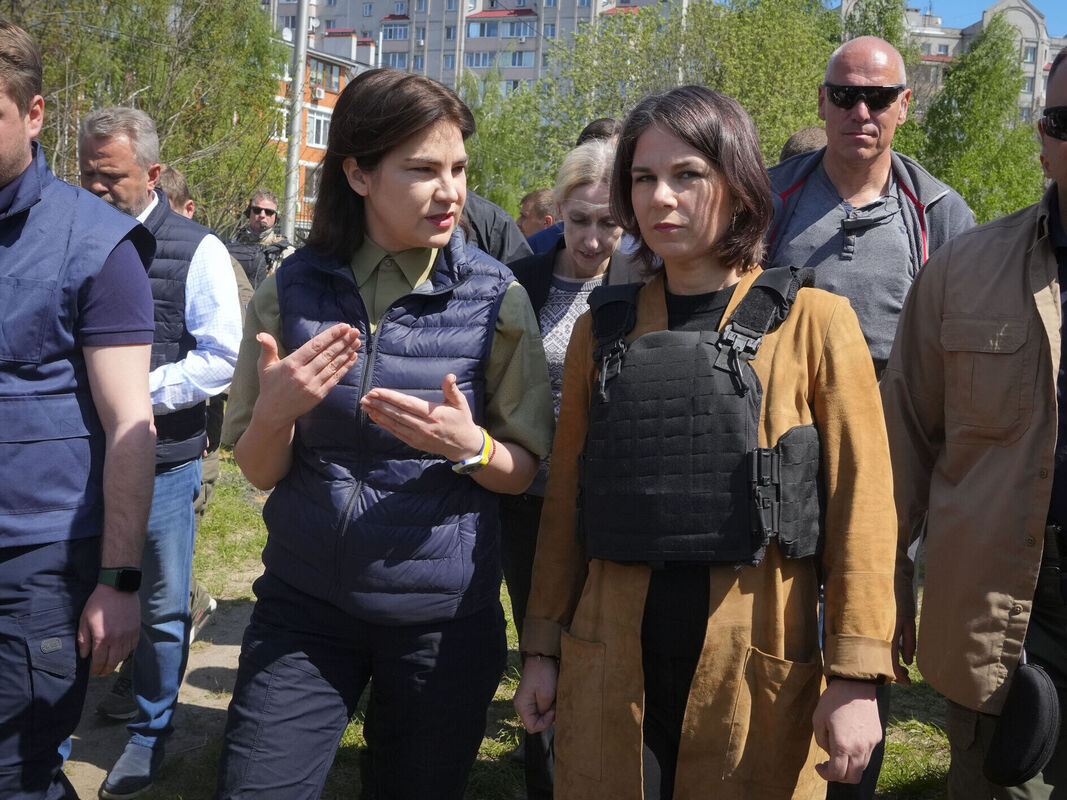 Exclusive: Russian soldier who allegedly killed man before raping his wife to be among first to face trial

Three Russian prisoners of war accused of targeting or murdering civilians, and a soldier who allegedly killed a man before raping his wife, are set to be in the dock in the first war crimes trials of the Ukraine conflict, the Ukrainian prosecutor general has revealed.

More than 10,700 crimes have been registered since the war began by the office of Ukraine’s prosecutor general, led by Iryna Venediktova, and a handful of cases have now been filed or are ready to be submitted in what marks a watershed moment two months into the war.

Loan charge: HMRC tells contractors not to ‘hold out hope’ of revised...

Schools in England forced to cut support for...