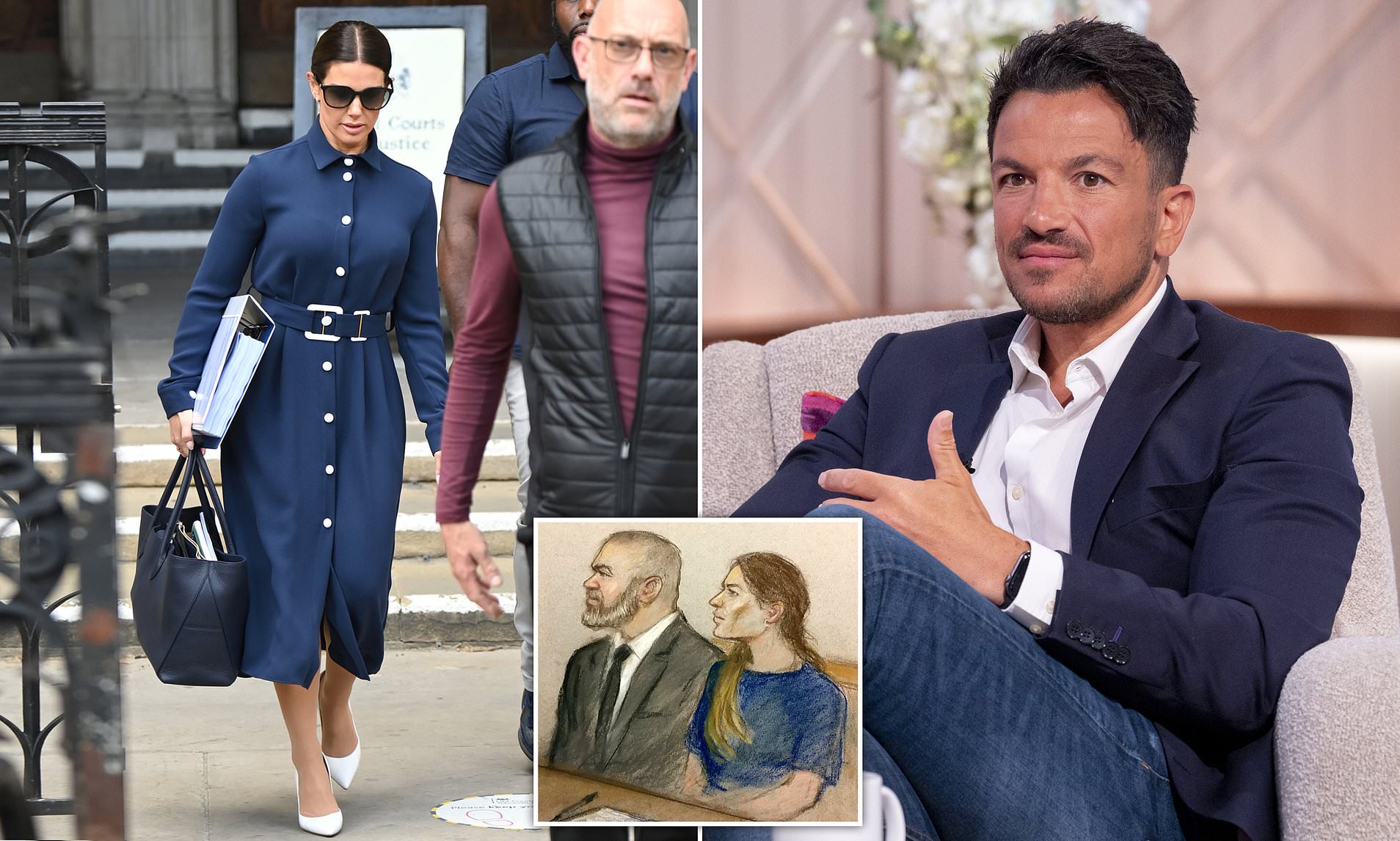 Rebekah Vardy has said she deeply regrets making unflattering personal remarks about Peter Andre in a newspaper interview, as the multimillion pound “Wagatha Christie” libel trial against Coleen Rooney got under way at the high court.

The trial between the two footballer’s wives is taking place in a wood-panelled Victorian-era courtroom in central London that has heard many important cases over the years – but this could be the first where physiological matters were discussed at such length.

Humans.ai enters the UAE market following the partnership with Deca4