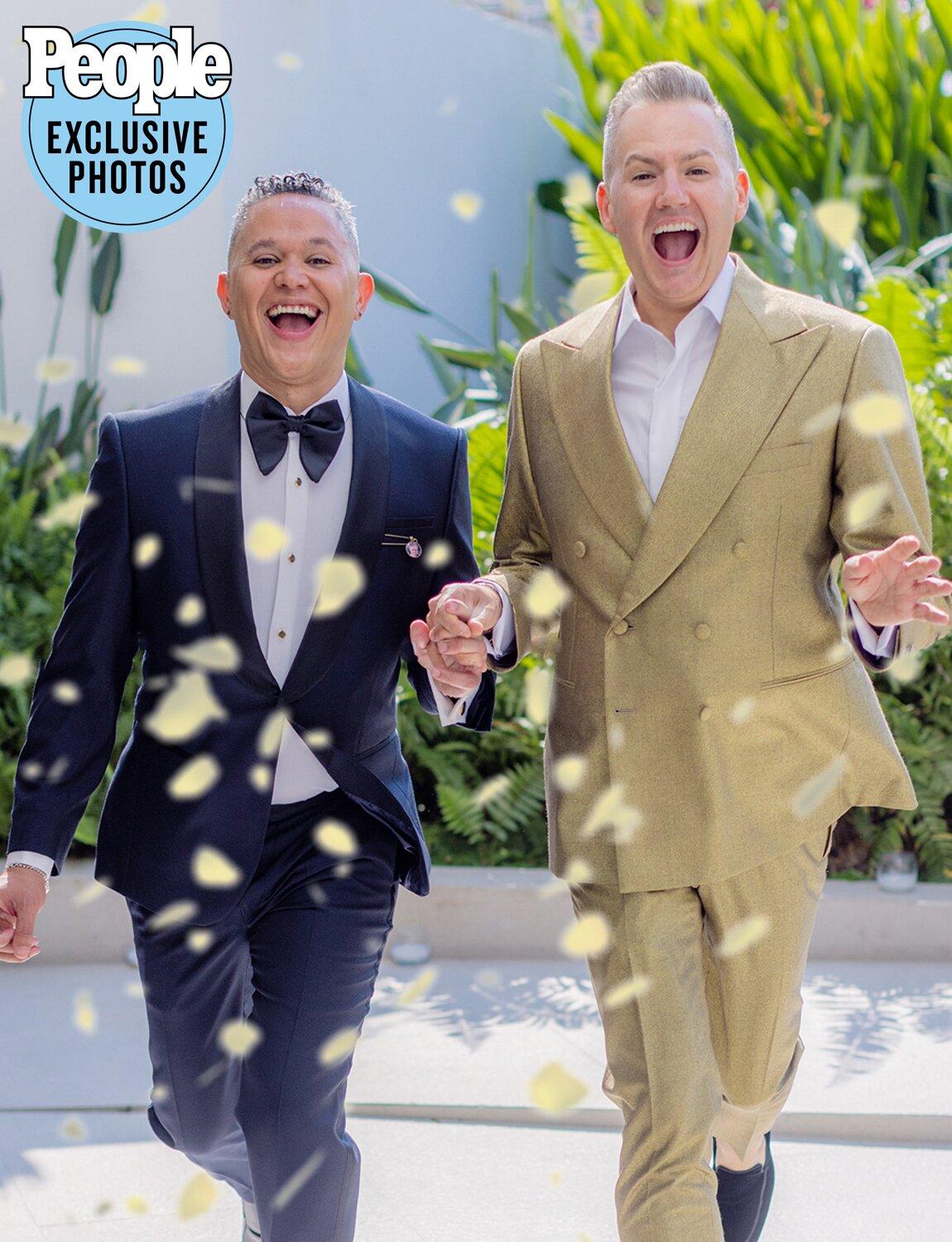 BBC prison drama Time was the big winner at the 2022 television Baftas on Sunday, landing best miniseries and best actor for Sean Bean, in an in-person ceremony where social issues took centre stage.

In another triumph for social realism, Help, about the care home crisis during the Covid-19 pandemic, won two awards. Jodie Comer won best actress for her role as a care worker, taking her second Bafta after winning for her role in Killing Eve in 2019, while best supporting actress went to Cathy Tyson for her portrayal of a resident.

‘I am filled with hate’: Kharkiv battle evokes memories of second world war