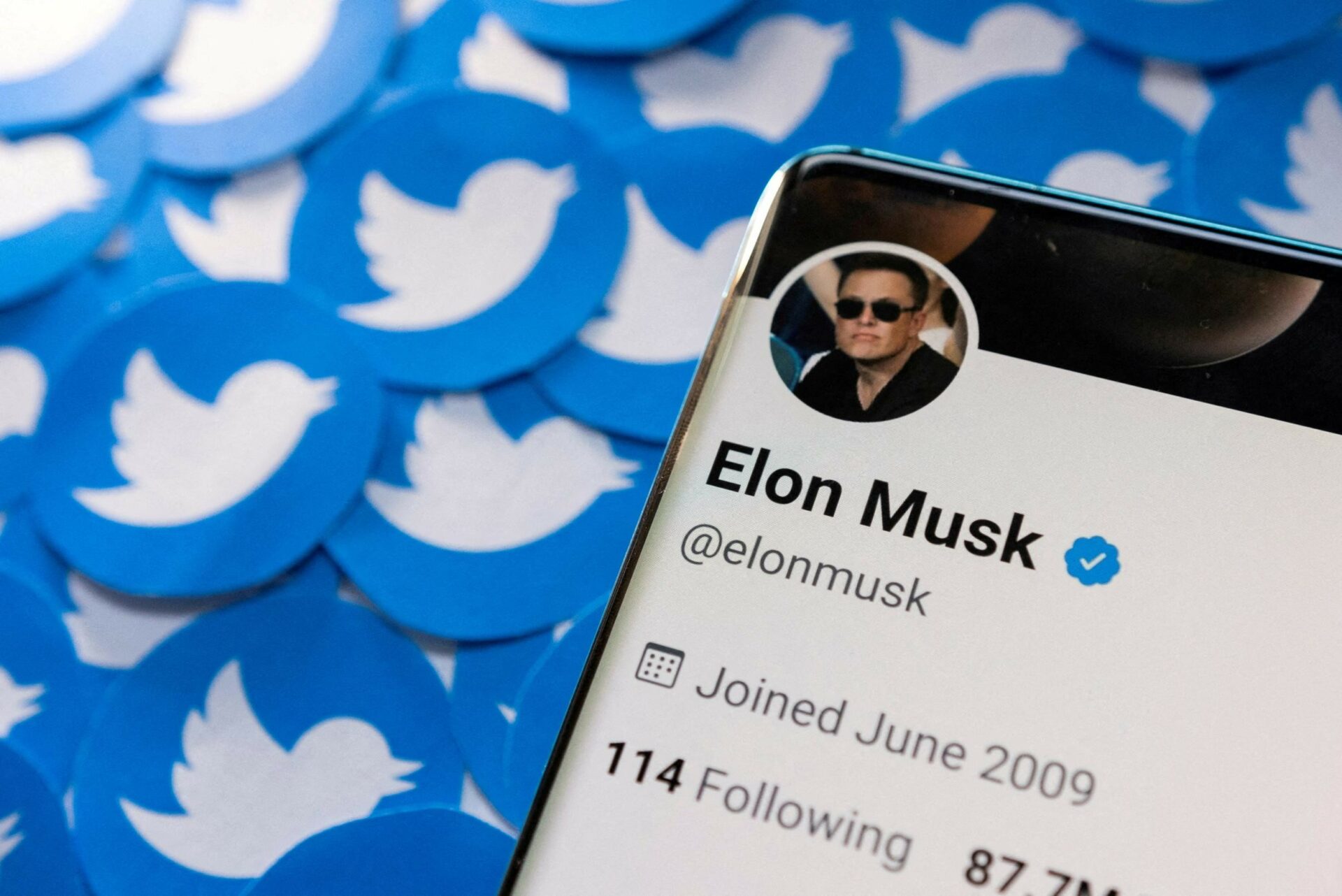 Elon Musk and Twitter were sued on Friday by a Florida pension fund seeking to stop Musk from completing his $44bn takeover of the social media company before 2025.

In a proposed class-action lawsuit filed in Delaware Chancery court, the Orlando police pension fund said Delaware law forbade a quick merger because Musk had agreements with other big Twitter shareholders, including his financial adviser Morgan Stanley and Twitter founder Jack Dorsey, to support the buyout.

Russia-Ukraine war: what we know on day ten of the Russian invasion

China to overtake US as world’s biggest economy by 2028, report predicts