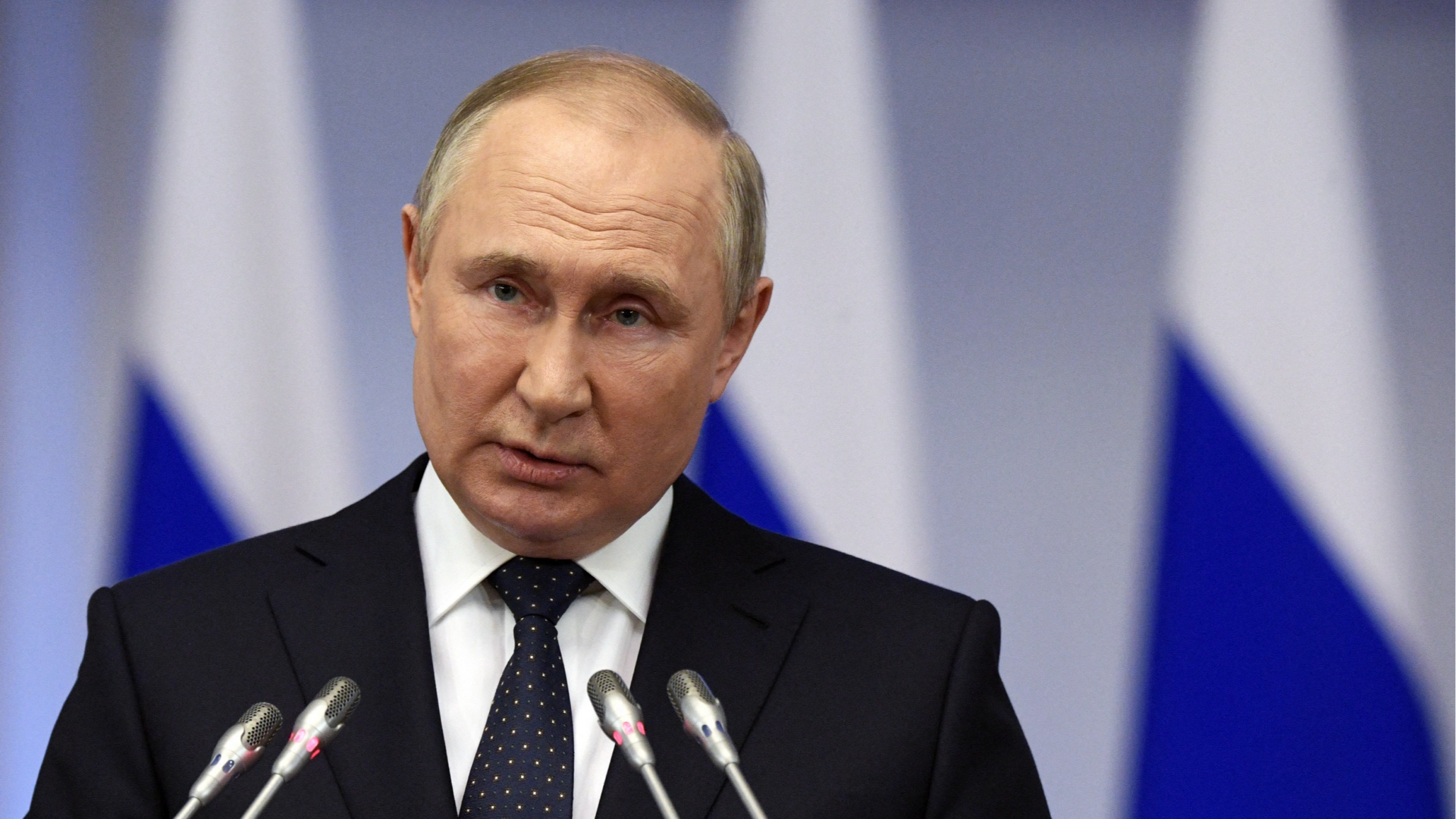 As large-scale propaganda campaign gets underway, fighting continues in the Azovstal steelworks

As Victory Day, 9 May, approaches in Russia, Vladimir Putin has not won any prize in two months of war in Ukraine that can be shown off to the Russian people.

But one could be close: the industrial port city of Mariupol on the shores of the Azov Sea. Severely damaged in the Russian onslaught, it may now serve as a key prop in the festivities of the coming weeks. Kremlin officials and propagandists have flocked to the town ahead of the holiday, as local cleaning crews are clearing rubble and patriotic statues to Russia are being erected.

Are we drunk on data? Data experts reveal all

Any amount of alcohol consumption harmful to the brain, finds study

The race to quantum computing