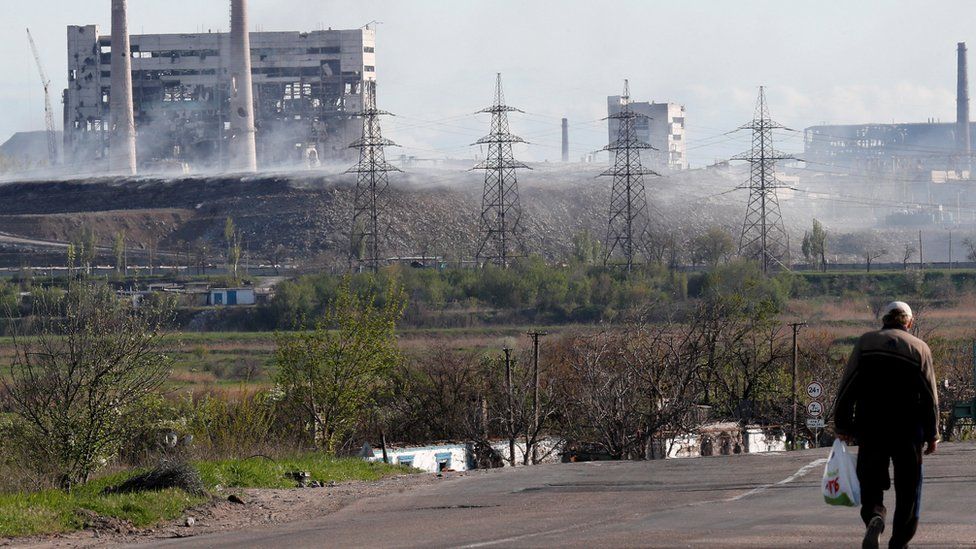 Daniel Boffey reports for us from Brussels on the contents of Ursula von der Leyen’s speech to the European parliament:

The European Commission president Ursula von der Leyen has been detailing her proposal to the member states on the sixth package of sanctions against Russia over the war in Ukraine, which includes a total ban on oil imports.

She has listed the main themes of the proposal.

This will be a complete import ban on all Russian oil, seaborne and pipeline, crude and refined. We will make sure that we phase out Russian oil in an orderly fashion, in a way that allows us and our partners to secure alternative supply routes and minimises the impact on global markets. This is why we will phase out Russian supply of crude oil within six months and refined products by the end of the year.

Recruit beyond your comfort zone

Golden Globes: The Power of the Dog and Succession win at celebrity-free ceremony