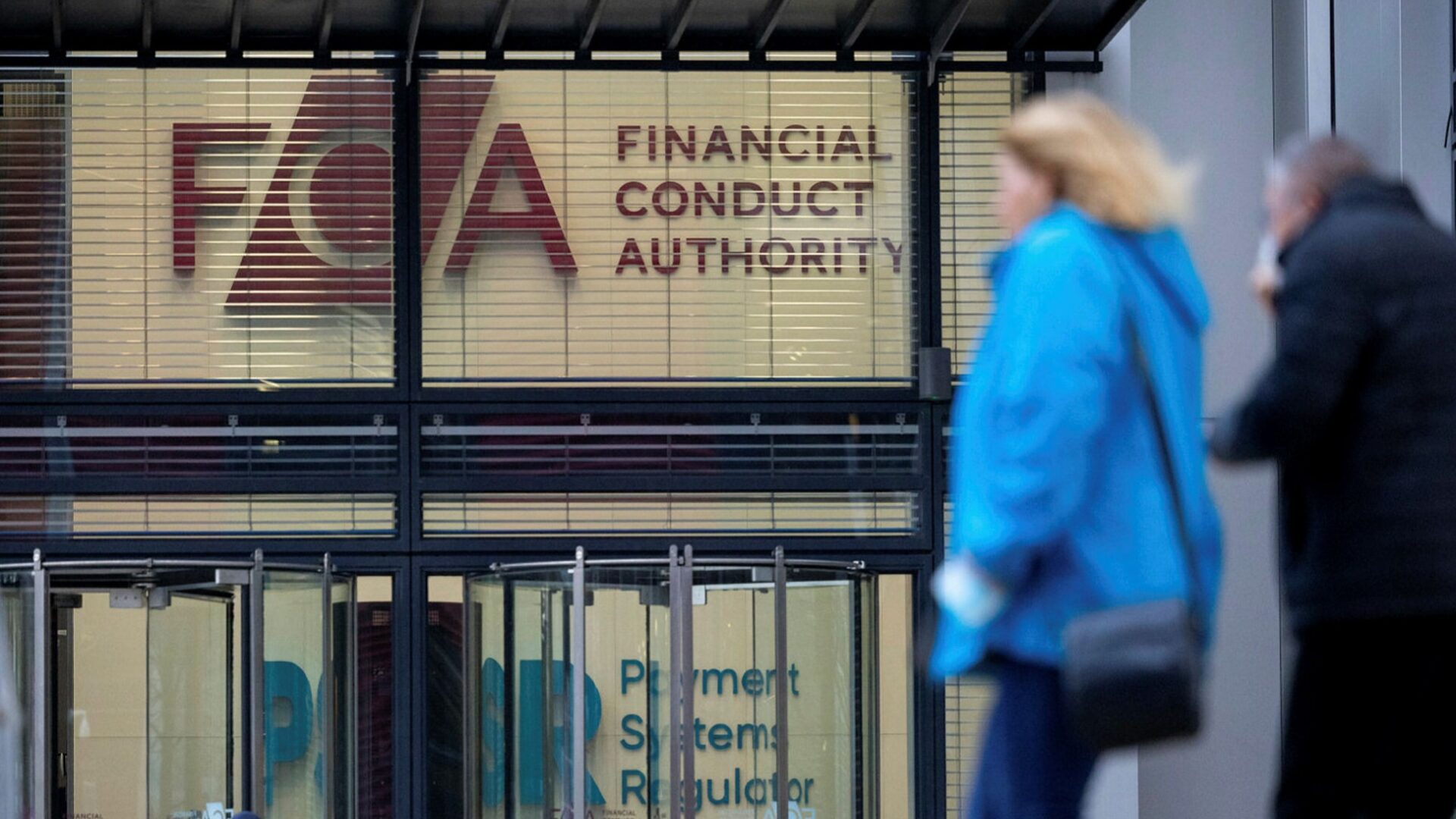 Staff at the Financial Conduct Authority (FCA), the UK’s financial regulator, have confirmed they will begin strike action this week following an earlier vote from the Unite union.

The FCA walkout, which was described by Unite as a “historic first”, will begin on Wednesday and continue until Thursday. Members are expected to stage a protest outside the financial regulator’s head office in London.

This is the first instance of industrial action at the FCA. Unite said the strike is over pay, working conditions and union recognition.

It comes as the FCA is cracking down on the UK’s cryptocurrency industry, raising the question of whether the strike will affect the regulator’s caseload.

FCA chief executive Nikhil Rathi announced at the end of last year a remodelling of the bonus system at the organisation, reducing the overall amount of employees receiving bonuses to just 25%.

Unite has also planned industrial action later this year, with another walkout expected on 9 June and 10 June, and then again on 5 July and 6 July.

Only a limited number of FCA staff are expected to take part in the protests. The financial watchdog currently employs around 4,000 staff, while Unite has only 640 members at the FCA.

Around 300 of those union members are currently expected to take part in the strike action.

Unite general secretary Sharon Graham said: “For the first time ever, the employees at the Financial Conduct Authority have voted for industrial action.

“They have made it very clear that proposed changes to staff pay and conditions are completely unacceptable.

“The FCA management must address the serious concerns of their employees.”

It comes as the FCA has recently been attempting to increase regulation of the UK’s cryptocurrency industry.

Cryptoasset companies that did not receive regulatory approval from the FCA were told to cease trading in the UK.

A small handful of firms, including Revolut, have been placed on a temporary crypto trade permission register.

It is unclear whether the planned strike action will affect these firms seeking permanent registration with the regulator.

Makers to honour women in software in fourth annual awards

IR35: Impact survey suggests downturn in use of HMRC CEST tool by enterprises

Handshakes at job interviews could be made redundant

School meals will shrink without help to tackle...