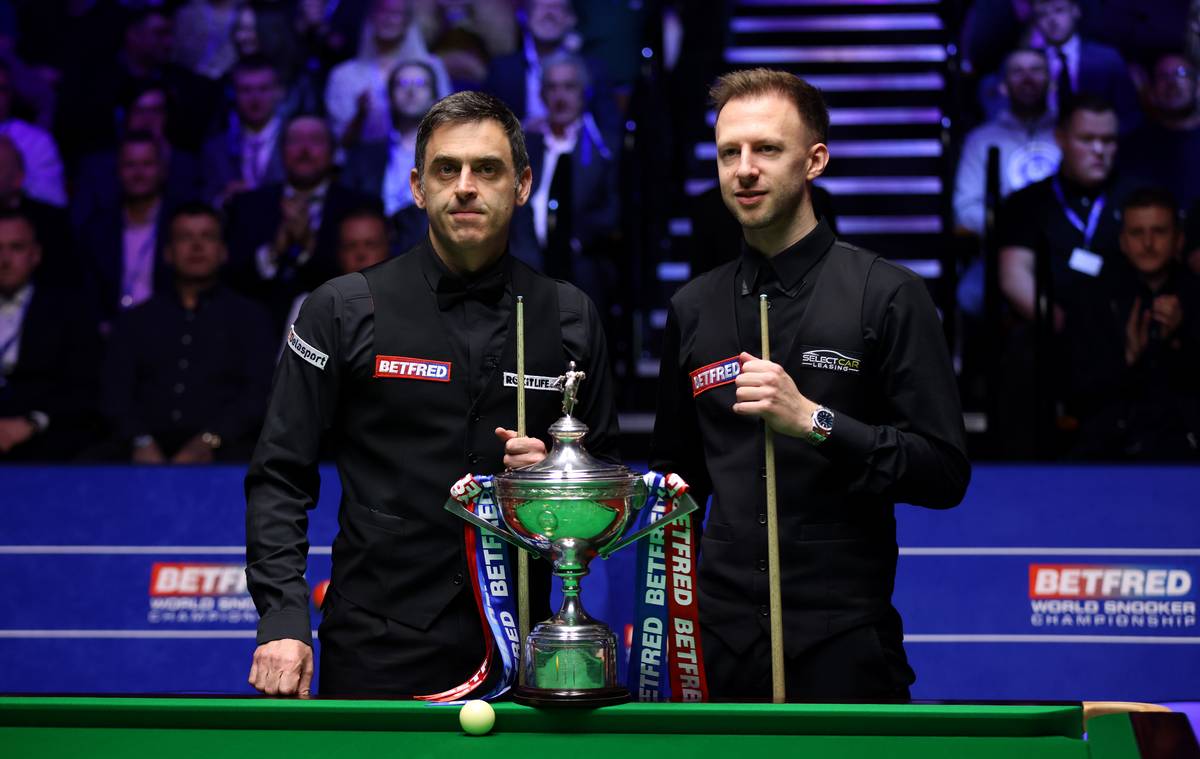 Ronnie O’Sullivan is snooker’s world champion for a seventh time, as the greatest player in the sport’s history moved level with Stephen Hendry on the most Crucible titles won in the modern era after defeating Judd Trump in a thrilling final in Sheffield.

O’Sullivan led 12-5 overnight in the meeting of the sport’s two most entertaining players, with many returning to Sheffield on Monday wondering when, not if, the 46-year-old would collect the six frames required to win the world crown for a seventh time. However, Trump won six of the eight frames in Monday’s afternoon session to reduce the gap to three and threaten one of the most remarkable comebacks in Crucible history.

‘I’d rather die here’: coffee, flowers and defiance on the streets of Kyiv