No option off the table on Northern…

Universal credit deductions of up to 25%…

The UK’s highest-paying tech jobs in 2022 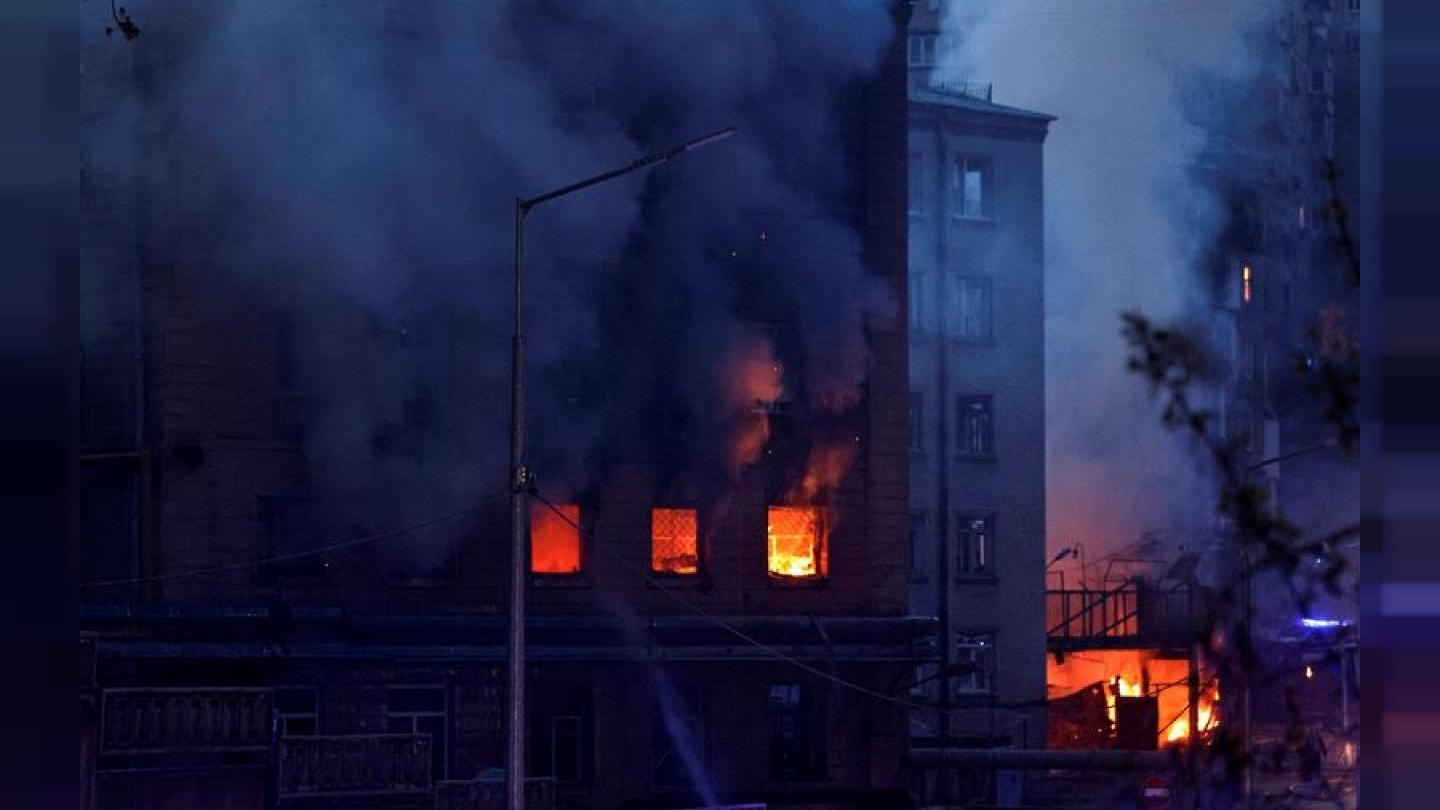 US speaker of the house makes surprise visit to Zelenskiy in capital, as UK warns of Russian troll factories spreading disinformation

US speaker of the house, Nancy Pelosi, has visited president Zelenskiy in Kyiv.

In video just published by the Ukrainian president, Pelosi arrived with a delegation of US representatives.

In response to a question about the guarantee last month, a Chinese foreign ministry spokesman suggested that such “security assurances have clear limitations on the content and are triggered under specific conditions”, in reference to a similar United Nations security resolution on non-nuclear states.

Kyiv is ‘the right place to be’, says UK ambassador after returning to city

No option off the table on Northern Ireland...

Universal credit deductions of up to 25% pushing...