Stella Creasy says she was threatened with… 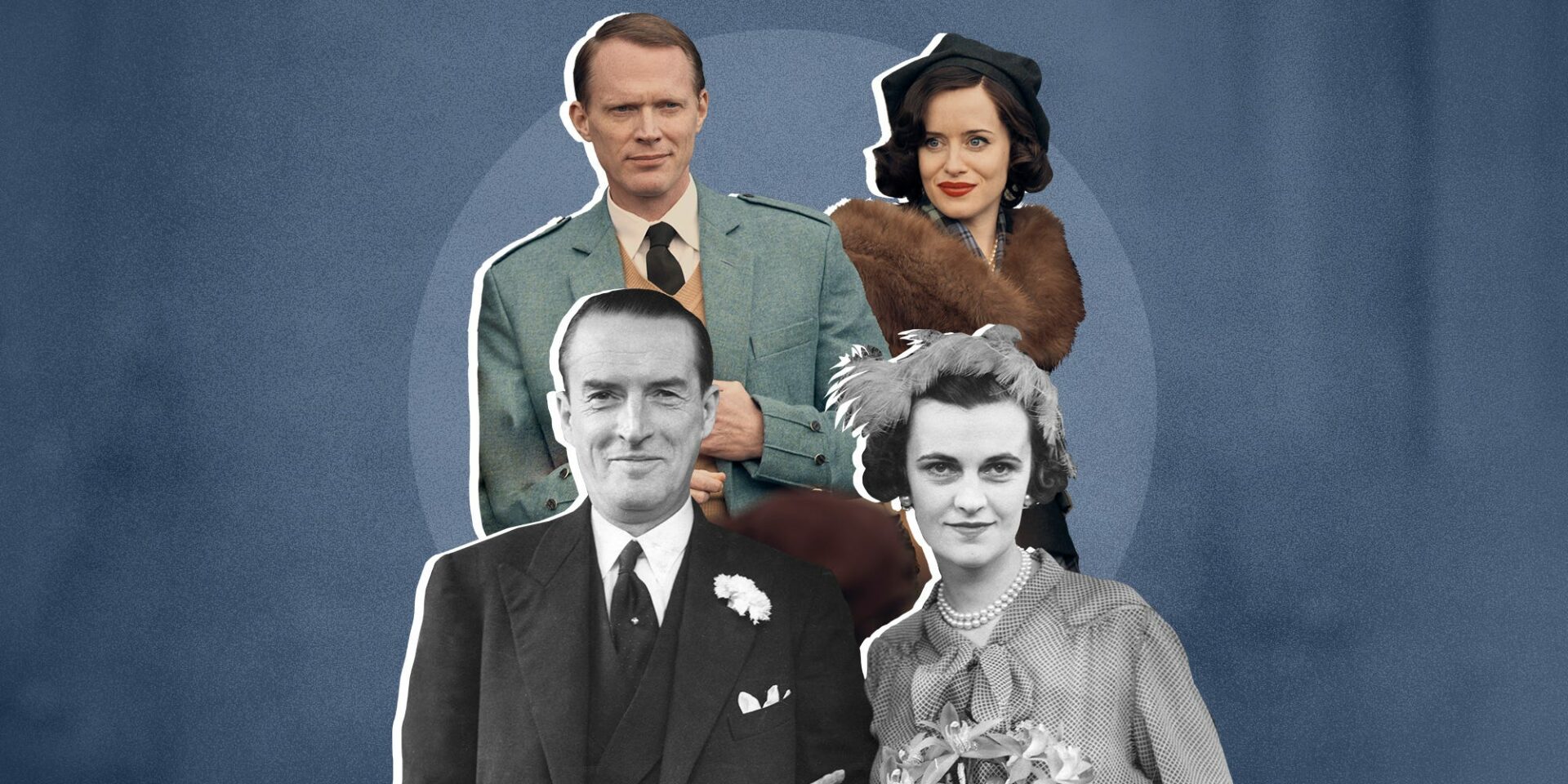 With no Moneypenny and no M, a previously unpublished script reveals the author’s original ideas for Moonraker

In the action-packed film Moonraker, James Bond escapes from Jaws, the metal-toothed villain, on a hang-glider that ejects from a speedboat just as he drives over the precipice of a waterfall. It is one of numerous outlandish scenes in the film that Ian Fleming never wrote in his original 007 novel. And it could not be more different to the author’s own version of the film, according to a previously unpublished script.

In 1956, a year after the Moonraker novel was published, Fleming wrote his own 150-page film treatment with a plot that is as serious as the 1979 film is lightweight, despite Roger Moore’s charm as the fictional spy.

Natalie Imbruglia returns to music: ‘Lucky me that the 90s is trending’

Facebook faces US investigation for ‘systemic’ racial bias in hiring

Isolate if ‘pinged’ by NHS Covid app, says No 10, despite minister’s claims

Half of Covid-hospitalised still symptomatic two years on,...

Stella Creasy says she was threatened with gang-rape...