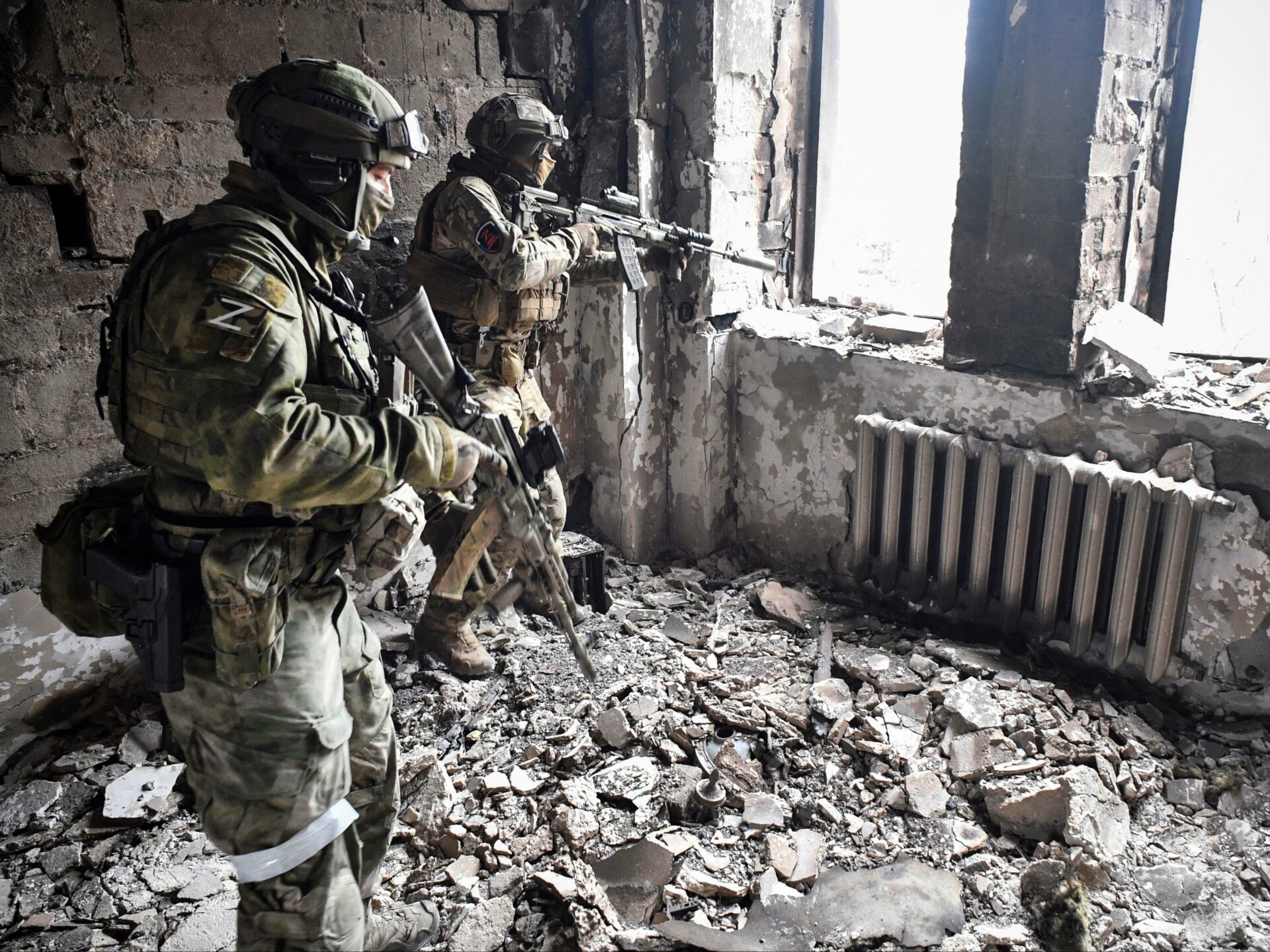 Russian troops have been forced to merge and redeploy units from their “failed advances” in Ukraine’s north-east, the UK Ministry of Defence has said, as both Kyiv and Moscow deal with serious losses on the frontline in the Donbas region.

Bar Council chair criticises ‘thin-skinned’ Raab for not meeting him

TalkTalk named as most complained-about broadband and landline...

Biden asks Congress to approve another $20bn in...