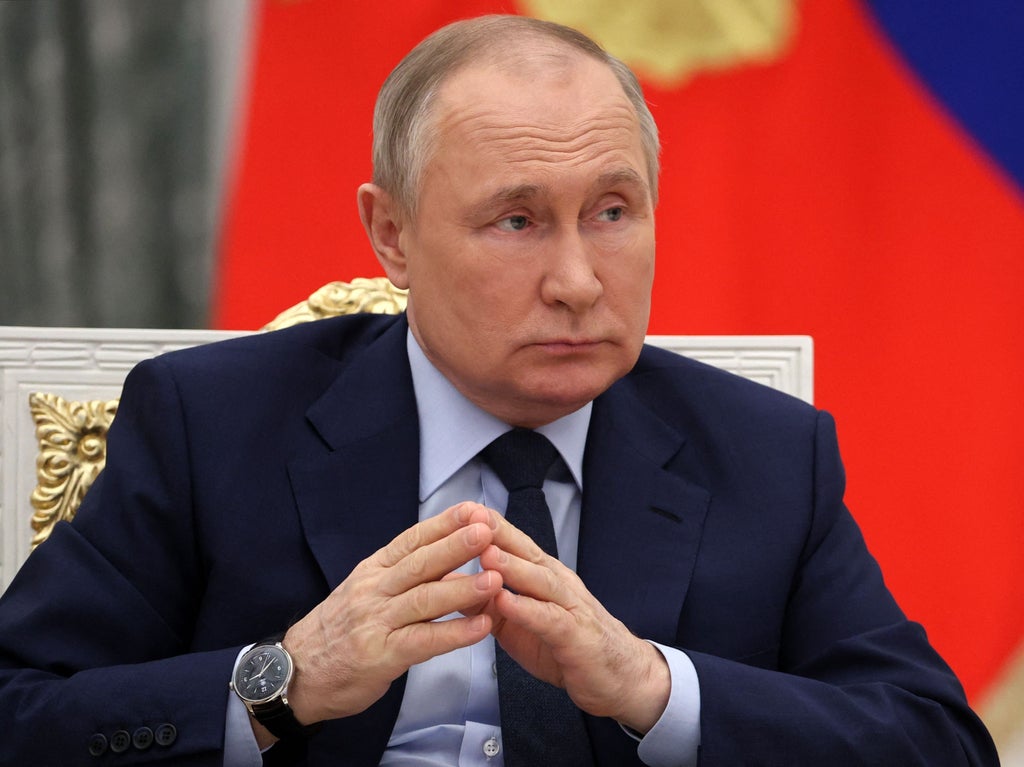 Footage shows an injured man, who gives his name as Andrew Hill, being questioned by Russian forces

The Foreign Office is investigating reports that a British national has been detained by Russia after a video emerged showing a man in camouflage clothes being questioned.

In the video, reportedly shown on Russian television, the man appears to give his name as Andrew Hill. He speaks with an English accent, has his arm in a sling, a bandage around his head, and blood can be seen on his hand.

Why Your Business Needs Data Resilience in an Unsafe World

Gray ‘update’ on parties inquiry is a masterpiece of understatement