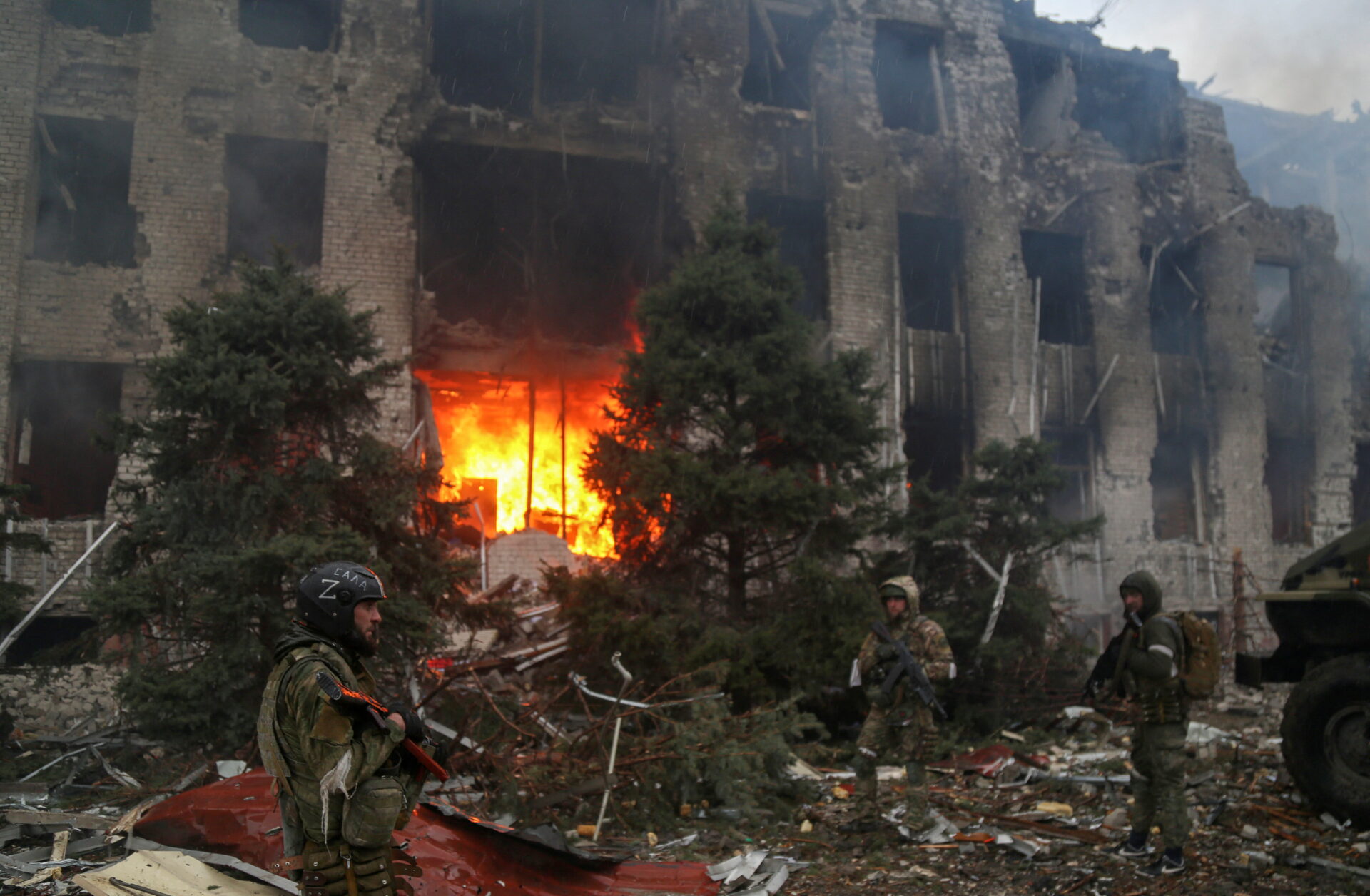 Russia has bombarded Ukraine’s second city, Kharkiv, as part of its renewed push in the east of the country, while claiming the “draft of a possible treaty” between the two countries is being discussed on a daily basis.

One person was killed and five were injured “as a result of enemy artillery and mortar strikes”, Kharkiv’s regional military administration said on Telegram. Despite the bombardment, Ukraine’s president, Volodymyr Zelenskiy, said: “The situation in the Kharkiv region is tough. But our military, our intelligence, have important tactical success.”

Switzerland walks out of seven-year treaty talks with...

Spanish journalist held in Poland on suspicion of...