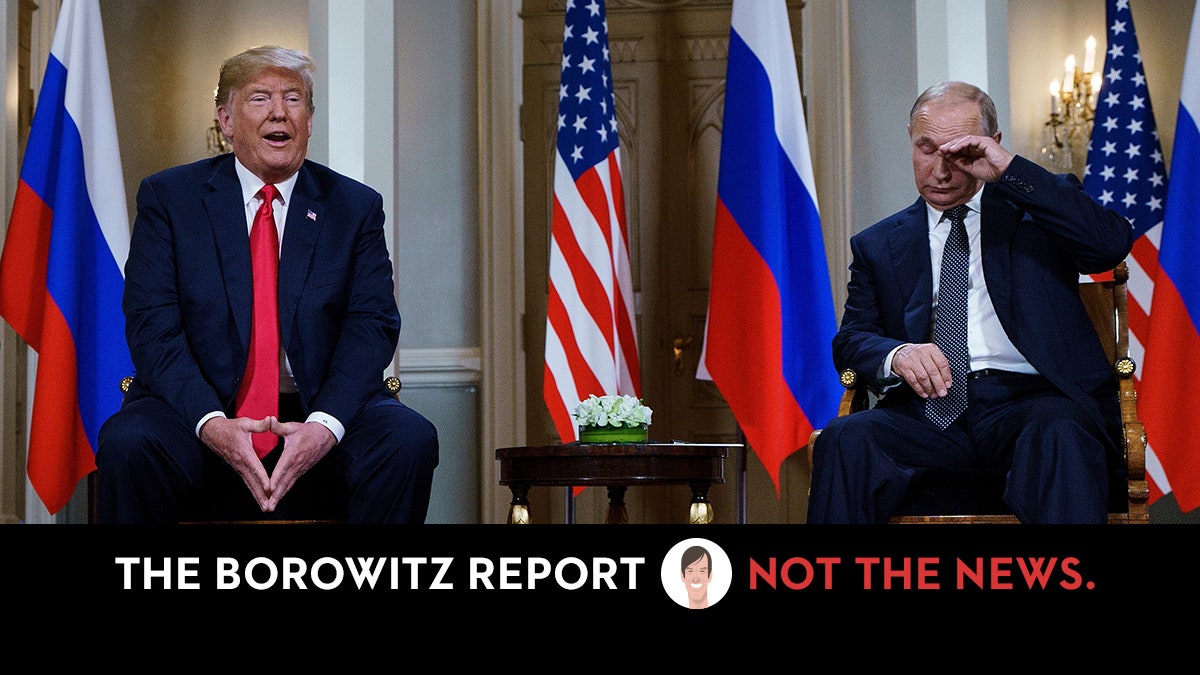 Pentagon calls Putin’s actions ‘unconscionable’ and his justifications for the invasion ‘BS’; Zelenskiy describes Russian missile attacks on Kyiv as ‘deliberate and brutal humiliation’ of UN

A checkpoint at the Russian village of Krupets in the Kursk region came under fire, according to Kursk’s governor Roman Starovoyt. The RIA news agency reports he said there were no casualties, and fire was returned. Krupets is close to the Ukrainian border, near the Sumy region in the north-east of the country.

The UK’s international trade minister Anne-Marie Trevelyan has been interviewed on Sky News in the UK. She stressed again that the UK government did not support British people going over to Ukraine to fight.

The Foreign Office is working very closely with those in Ukraine, both to make sure that, you know, the identification is correct. And indeed to work with local authorities and to support families here. As we’ve set out right from the beginning, we don’t want British nationals to go and fight.

But there are many, many ways in which so many people, and I think the heartfelt, genuinely heartfelt, anxiety and appalment that Putin has illegally invaded and is now continuing to bombard those areas where he had stepped away from, is something that quite rightly horrifies the British public.

BepiColombo spacecraft sends its first images of Mercury during flyby

How To Effectively Manage Training Costs