Santander has so far moved 80% of…

‘Golden era’ of cheap food is over,… 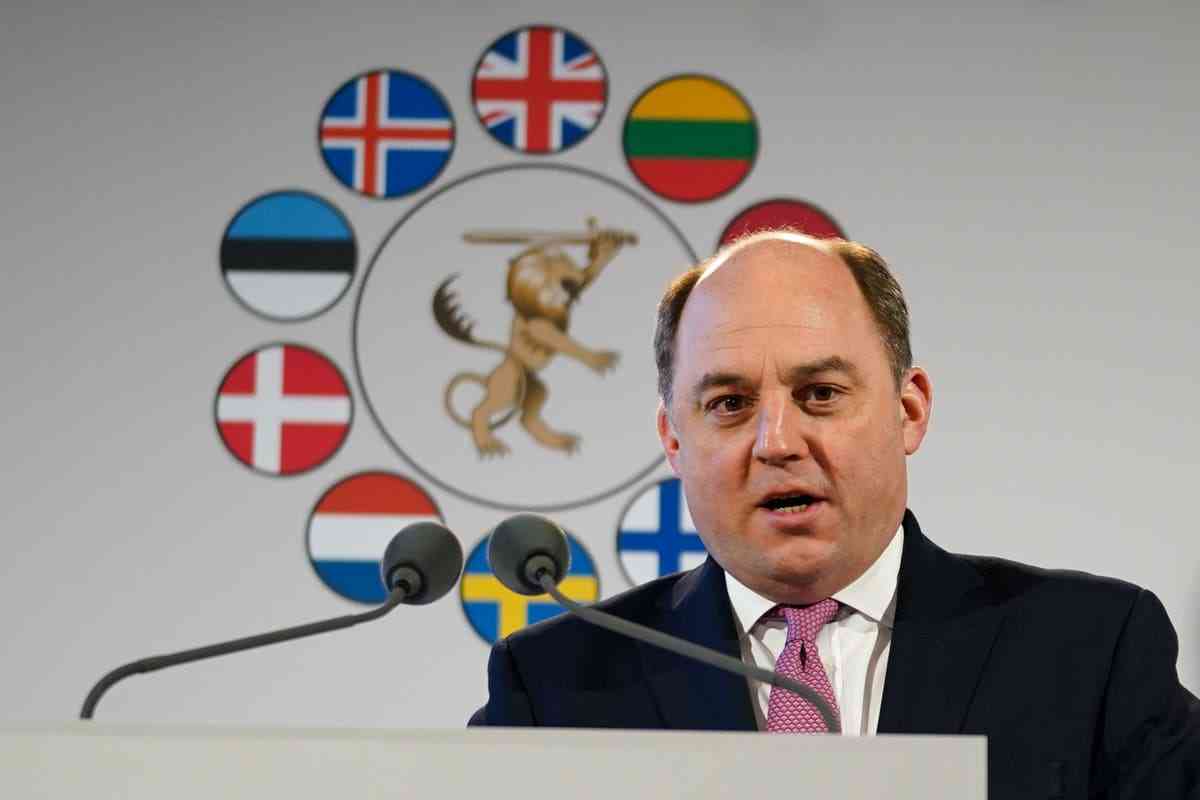 UK to send 8,000 soldiers to eastern Europe on expanded exercises

About 8,000 British army troops will take part in exercises across eastern Europe to combat Russian aggression in one of the largest deployments since the cold war.

Dozens of tanks will be deployed to countries ranging from Finland to North Macedonia this summer under plans that have been enhanced since Russia invaded Ukraine.