Ctera opens up its storage to third-party… 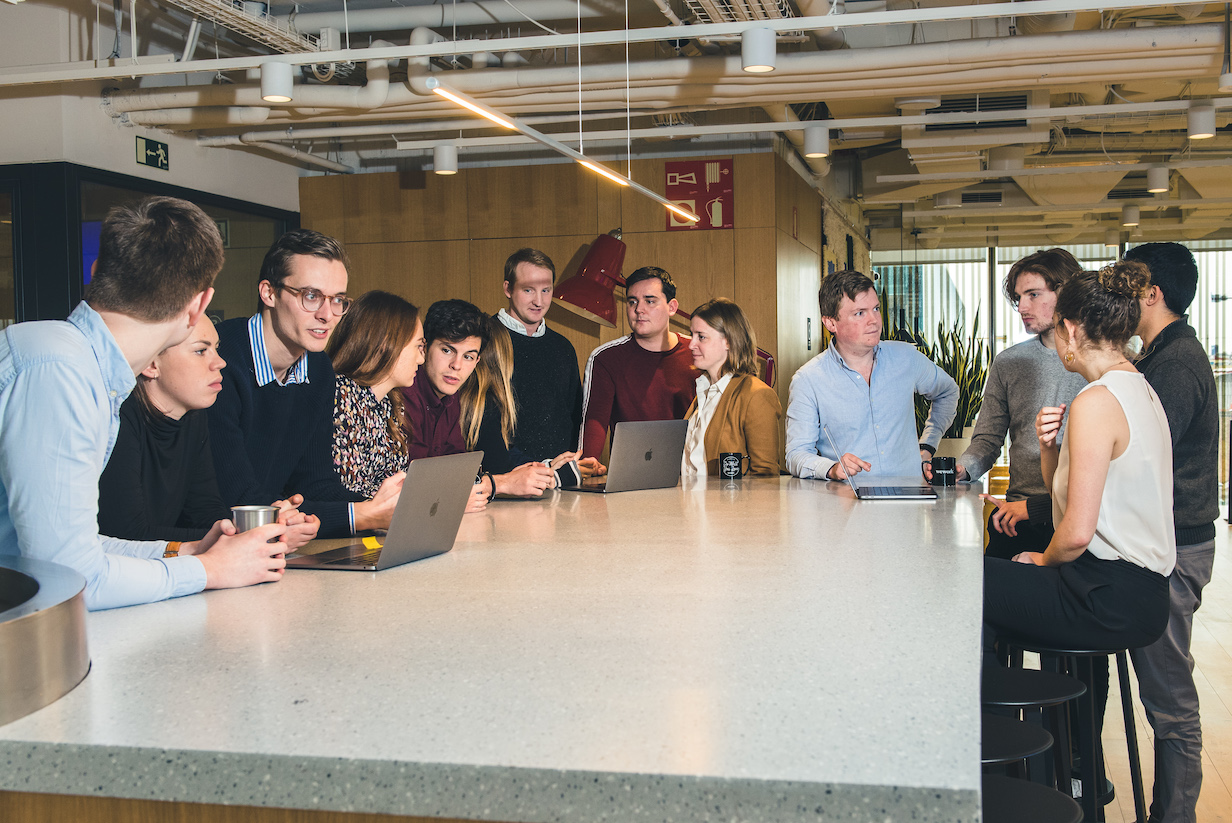 Arbolus, a startup using artificial intelligence (AI) to digitise offline data so that it is easily searchable by businesses, has raised $15m (£12m) in a Series A funding round.

The London-headquartered company will use the fresh capital for product development and meet growing customer demand.

Founded in 2018, Arbolus uses machine learning and natural language processing to convert paper and other offline documents into a digital format.

Once uploaded, that data can be indexed and searched on Arbolus’ platform. Its software is used by SMEs, startups, consultancies, corporates and hedge funds.

The platform also provides an ecosystem for professionals to share knowledge and make industry connections. Clients include HP, PWC and CPP Investments.

“The traditional model for knowledge sharing lacks innovation and is cost-prohibitive to scale,” said Sam Glasswell, CEO and co-founder of Arbolus. “At Arbolus we’re building a platform that breaks that framework and gives professionals more autonomy. We are driven by the mission of making the world’s offline knowledge digitally accessible to a much wider customer base.

Glasswell added: “We want to index the world’s human knowledge and make that widely searchable for the first time.”

The latest investment was lead by Element Ventures alongside exiting investor Fuel Ventures.

Arbolus said its revenue has tripled over the past year, while its team has doubled to 100 staff.

Employees have previous experience at a range of tech firms, including Amazon, Monzo and Zoom.

In addition to its London headquarters, Arbolus has offices in Barcelona, New York and New Delhi.

West Midlands based A Perry invests £1.2M in...