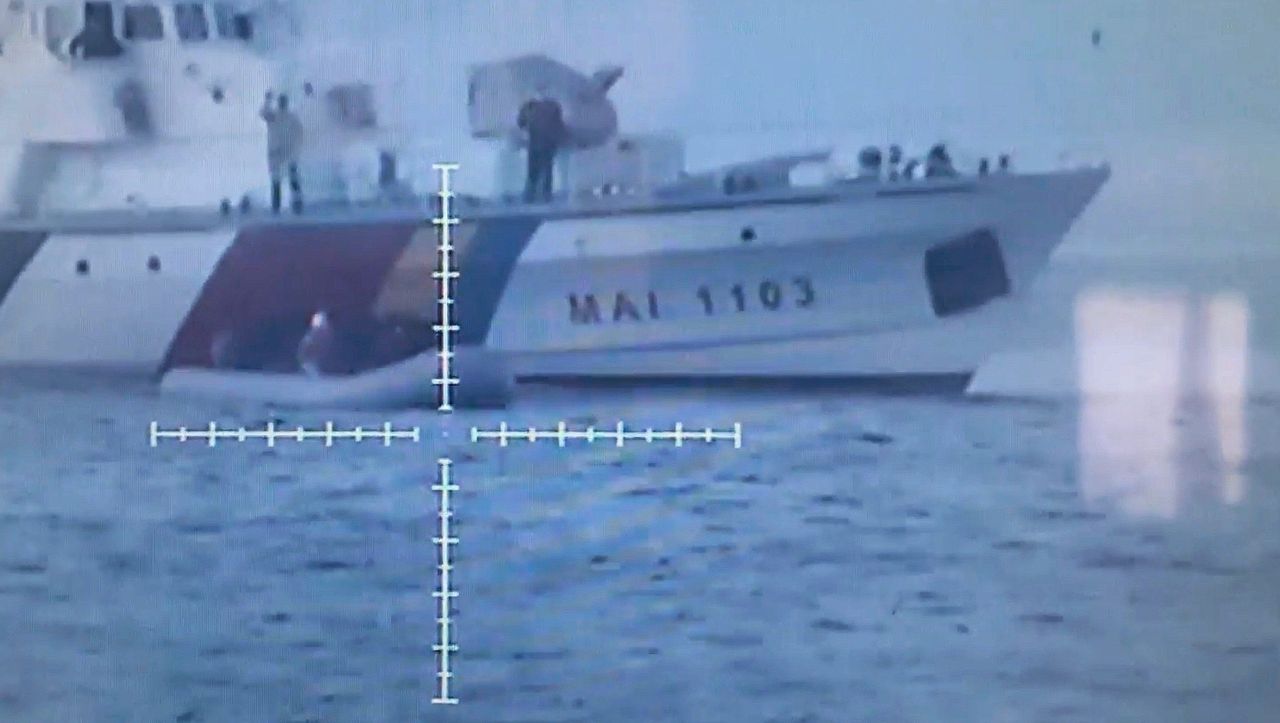 The EU’s border agency has been involved in the pushbacks of at least 957 asylum seekers in the Aegean Sea between March 2020 and September 2021, according to a new investigation.

Frontex, the EU’s best-funded agency with a budget of €758m, is being investigated over previous allegations of complicity with Greek authorities in illegal pushbacks of asylum seekers, something the organisation has denied.

Ukraine economy to shrink by almost half this year, World Bank forecasts

Tesco among more than 100 companies named and...