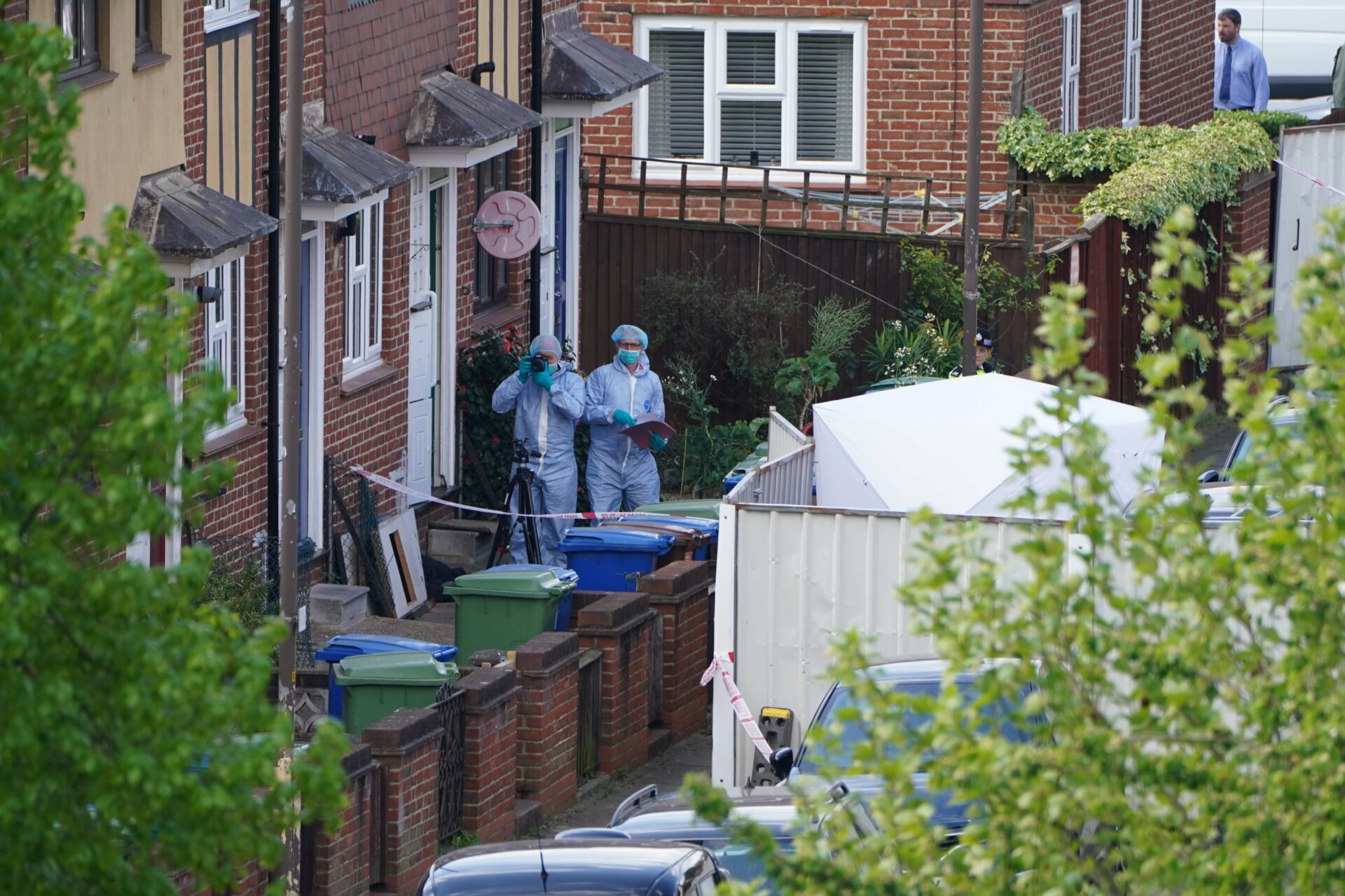 A man has been charged with the murders of four family members who were stabbed to death in south-east London, the Metropolitan police have said.

Joshua Jacques, 28, from Hither Green, is accused of killing NHS worker Dolet Hill, 64, and her partner, Denton Burke, 58, who were found stabbed after an incident in Delaford Road, Bermondsey, on Monday.

Thinking CX? Here’s how to select the right CPaaS provider

New Caledonia: fears of unrest as polls open for vote on independence from France

Simplifying Security in a World of Accelerated Digital Transformation

2021 another record-breaker for vulnerability disclosure