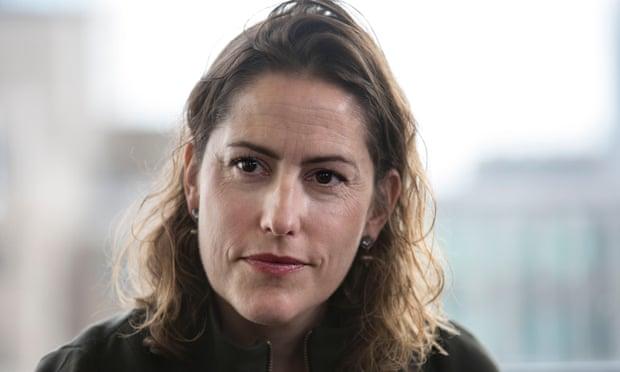 Kobe was in his final year at primary school when a drug gang recruited him. By then he’d been passed around seven different foster placements and met so many social workers he’d lost track of their names. Aged 17, Kobe was identified by the UK government as a child victim of trafficking.

When Theresa May became prime minister she attempted to make tackling modern slavery a legacy of her premiership. The current government has also been keen to flag its credentials. Earlier this year, the Home Office minister Victoria Atkins stated she was committed to “safeguarding victims of this horrific crime”.