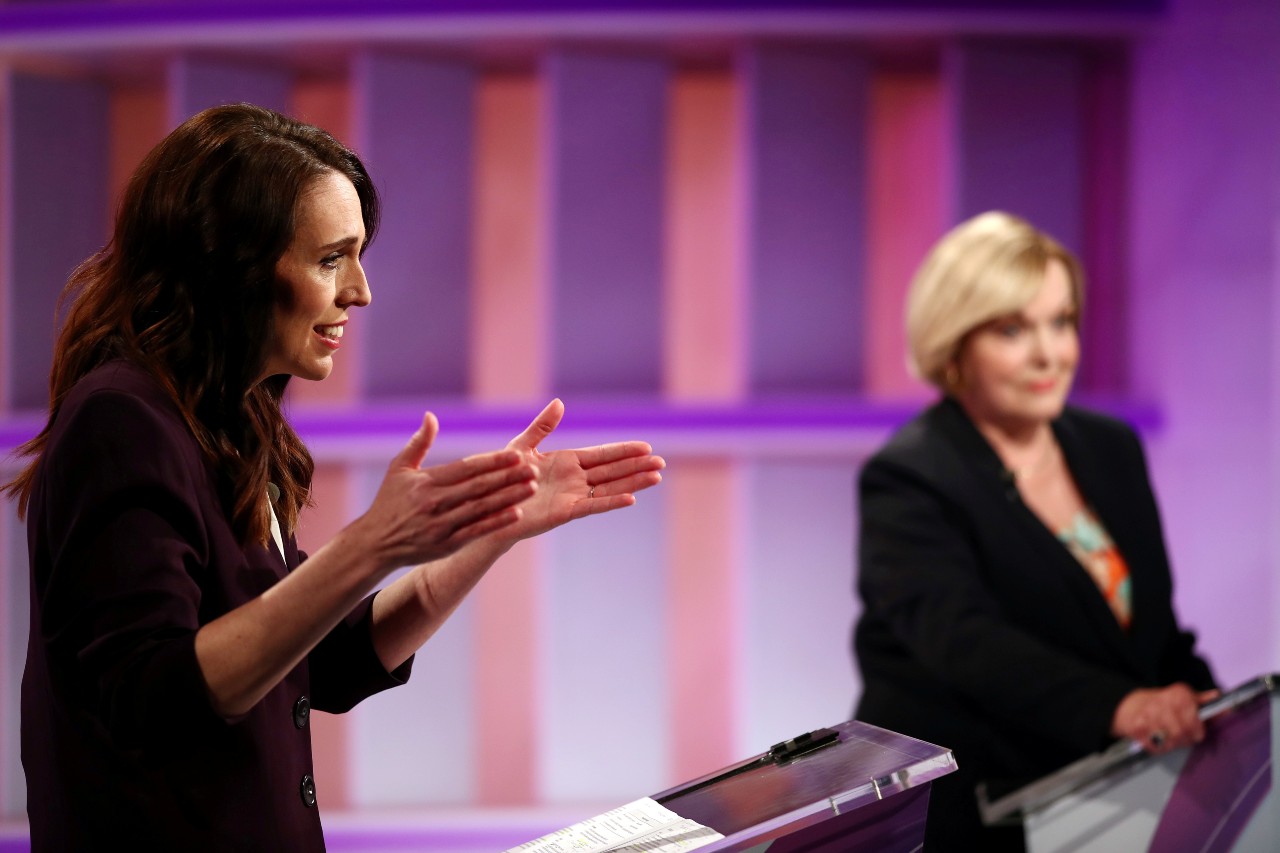 Any party that polls over 5% of the party vote, or wins at least one electorate, is entitled to its share of the remaining 48 list MPs. Parties that don’t reach this threshold do not win any seats.

The list is designed to compensate for the lack of proportionality in the local electorates, so this will usually mean that parties which don’t win electorates will win a larger share of the list MPs.

New Zealand elects its parliament using the Mixed Member Proportional system, which involves electing local MPs to represent an electorate, and then electing top-up MPs who represent the whole country to ensure the parliament overall is proportional.

A party or coalition needs 61 of Parliament’s 120 seats – usually about 48% of the vote – to form a government.

‘He wanted to control me completely’: the models who accuse Gérald Marie of sexual assault

North of England leaders ‘not consulted’ on local...