Sunak under pressure to reveal whereabouts of… 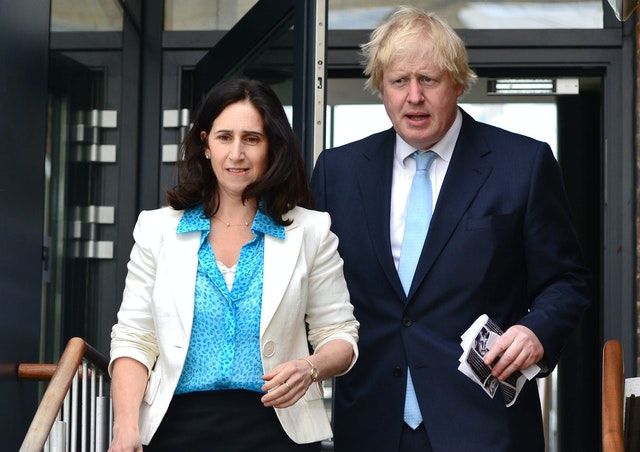 Businesswoman appears to confirm relationship in interview with Daily Mail

Jennifer Arcuri has reportedly admitted having an affair with Boris Johnson after allegations that he used his position as London mayor to get the businesswoman favourable treatment.

The prime minister avoided a criminal investigation after the police watchdog found no evidence that he influenced the payment of thousands of pounds of public money to Acuri, or secured her participation in foreign trade trips that he led.

US Elections: Malicious internet domains spike as campaigns heat up

No 10 urged to revoke trade role for ‘misogynist’ Tony Abbott

GDPR during COVID – what do employers need...