Far-right threat feared at huge base for… 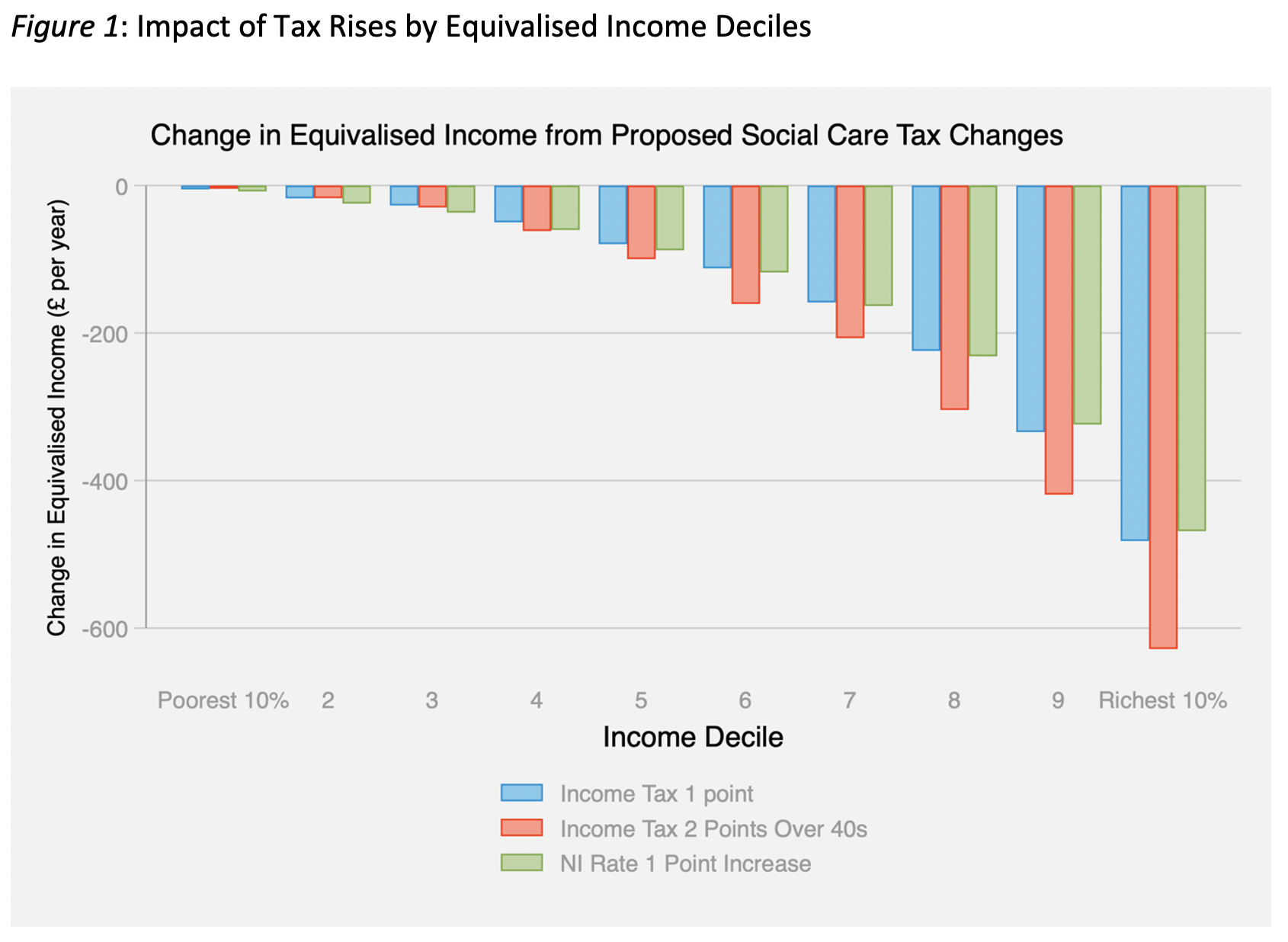 Middle-income earners ‘to be hit hardest’ by national insurance rise

Earners of £100,000 a year could end up paying proportionately less in national insurance than those on middle incomes if a planned increase goes through in April, it has emerged.

Figures produced by the Tax Calculator UK website show those earning £100,000 a year will pay just 7% of their overall salary in national insurance contributions (NICs) – the same proportion of their income as someone on £20,000 a year.

Breakthrough on fishing rights as Brexit talks hang in the balance

No safe way out of Izyum: ‘I can’t imagine how it will end’

Data protection and IT resilience for the UK’s...

Far-right threat feared at huge base for asylum...