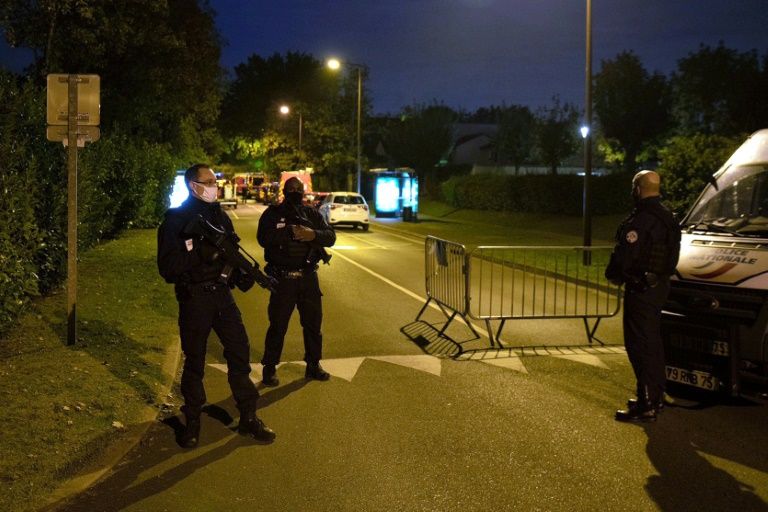 French police have shot dead a man who attacked and killed a teacher with a large kitchen knife near a school in a Paris suburb after he showed his class cartoons of the prophet Muhammad.

Authorities announced immediately after the killing that it was being investigated by an anti-terrorist judge, suggesting there was little doubt it was an act of terror. The education minister tweeted: “Our unity and our firmness are the only responses faced with the monstrosity of Islamic terrorism.”

Arrests and indictments made in cyber money laundering ring

Grant Shapps: ‘test and release’ could halve quarantine by 1 December