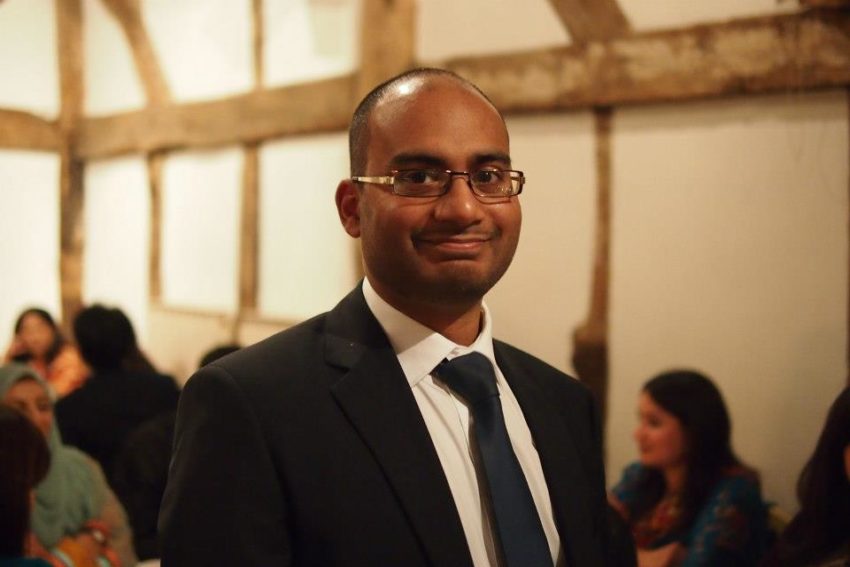 Barik Chowdhury, former divisional financial controller at BP, has joined the Tech Talent Charter (TTC) as Finance Director. The appointment has been made to strengthen the TTCs leadership team as the non-profit organisation continues to expand its remit to focus on racial diversity, social inclusion and disability representation, as well as gender equality in the UK’s tech sector.

Barik is an ICAEW Qualified Chartered Accountant with a 20+ year career in finance, having graduated the London School of Economics in 1997 and held positions with BP, EY and BDO Moore Stephens.

His role will be to support the TTC in achieving its financial objectives as it nears 500 signatories and prepares to deliver an expanded annual diversity report early in 2021.

The TTC is a UK-based non-profit organisation that champions inclusion and diversity in the UK tech sector. The organisation brings big and small companies together to address inequality at scale, and challenge the industry to do better. Originally created to address gender inequality, since the start of 2020 the TTC has been broadening its focus to include racial diversity, social inclusion and disability. It is funded by DCMS grants and corporate sponsorship.

Debbie Forster, CEO and Co-Founder of the Tech Talent Charter, commented; “With the UK in recession, it’s more important than ever to ensure that the UK’s tech sector doesn’t leave whole segments of the population behind. Barik’s experience will be vital in enabling the TTC to do the important work of supporting our signatories and the wider tech industry to prioritise inclusion and diversity at this critical time.”

Barik Chowdhury added, “I am passionate about diversity and education, and am thrilled to be making a contribution to the work being done by the Tech Talent Charter. In a highly challenging economy, diversity isn’t just a moral imperative, but a business imperative. I look forward to working with the TTC team to further build on its success and drive real change across the industry.”

Barik spent a number of years teaching aspiring Chartered Accountants whilst working for the Financial Training Company (now Kaplan Financial) in between his stints working for EY and BP. In his spare-time he set up a voluntary weekend supplementary school in South London in 2004 teaching top-up English & Maths to children aged 5-18 from BAME backgrounds (South London Supplementary School).

Barik also volunteered for OneDegree, a mentoring charity for BAME GCSE students, and Schools4Change, which seeks to improve educational opportunities in the third world.

UK Consumers: Our appetite for digital services will...