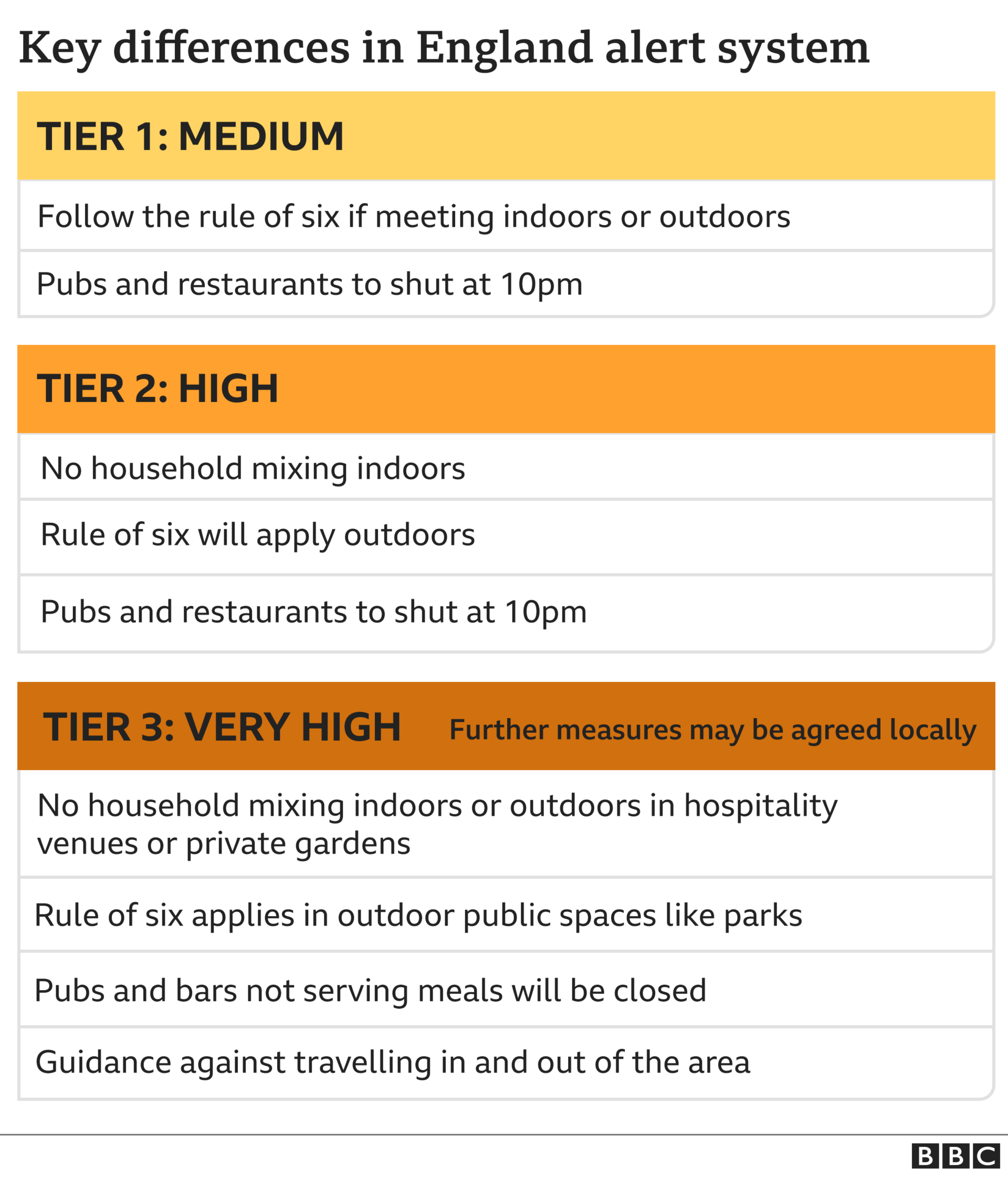 The Welsh government has called for the Home Office to close a military camp in south-west Wales that is being used to house asylum seekers, saying it does not meet their basic human needs.

In a written statement, the Labour-led government said the Penally camp in Pembrokeshire was not suitable for asylum seekers. The deputy minister, Jane Hutt, wrote:

We believe the use of the camp should end as quickly as possible. The Welsh government has repeatedly expressed significant concerns about the suitability of the camp at Penally being used to accommodate asylum seekers.

The camp does not meet the basic human needs of people seeking a new life in the UK. It places people in accommodation, which is neither designed nor appropriate for long-term use – mainly poorly insulated huts – and risks re-traumatising many vulnerable people who may have been fleeing abuse and torture.

These are from Sky’s Inzamam Rashid.

BREAKING: A deal has been done to move Lancashire into Tier 3. Lancashire source tells me ‘we won significant successions and additional cash from government.’ An announcement is expected later today. @SkyNews

ANALYSIS: As Lancashire will now be reclassified into Tier 3 restrictions the following number of businesses impact will be:

Why is IBM splitting in two and what...