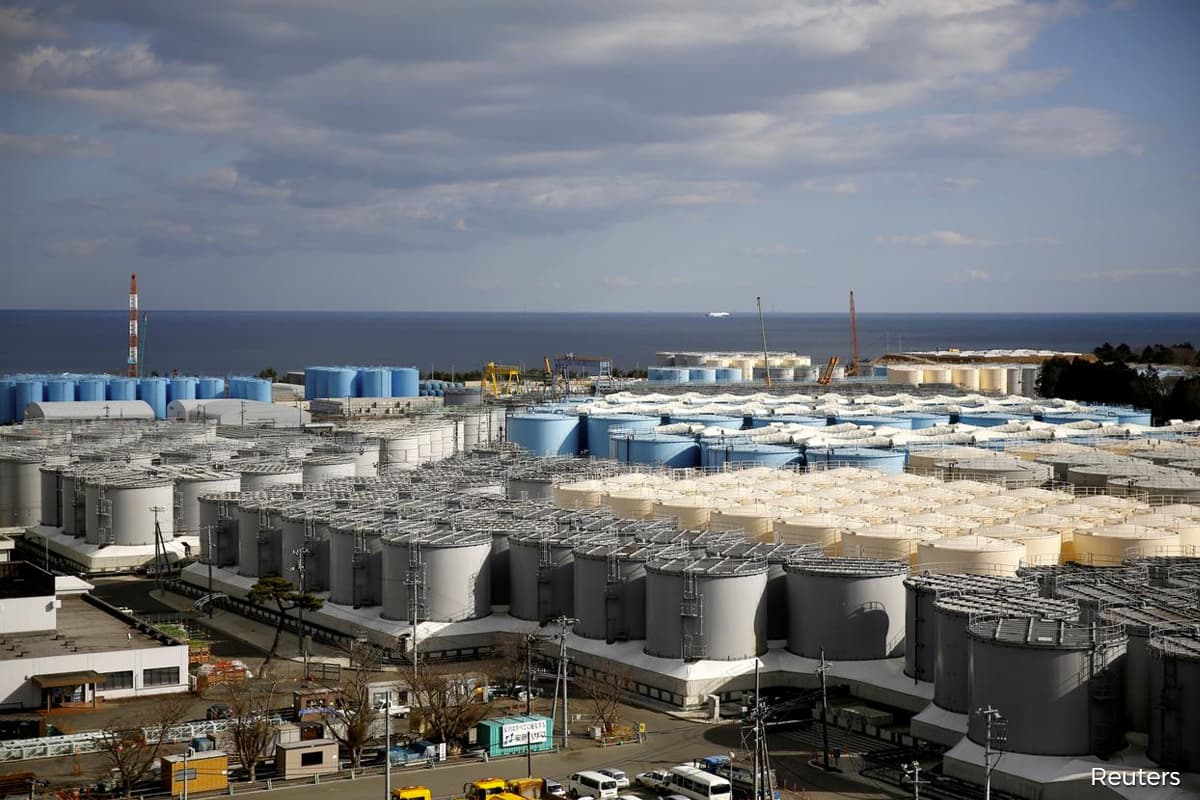 Local media say release could begin in 2022 and would take decades to complete, but local fishermen say move will destroy their industry

Japan’s government has reportedly decided to release more than 1m tonnes of contaminated water from the Fukushima Daiichi nuclear power plant into the sea, setting it on a collision course with local fishermen who say the move will destroy their industry.

Media reports said work to release the water, which is being stored in more than 1,000 tanks, would begin in 2022 at the earliest and would take decades to complete.

COVID-19 forces one of the biggest surges in...

The impending technological innovations of AI in medical...