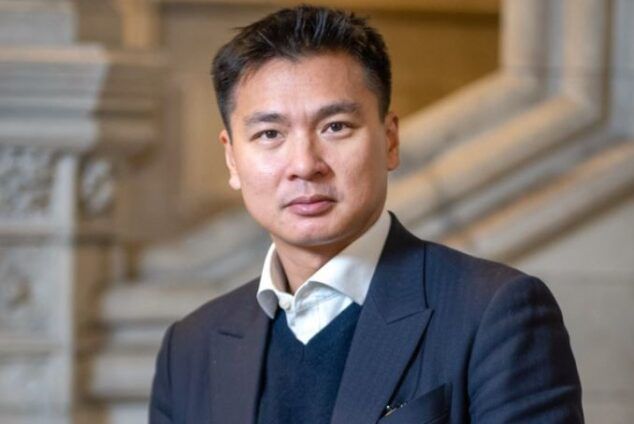 A Conservative peer and entrepreneur has called for the government to introduce a raft of measures to encourage UK impact investments, including tax breaks for VCs backing green startups.

Nat Wei, the baron of Shoreditch, said that to achieve Net Zero targets there needs to be a “dramatic increase in the flow of capital to the world’s best scientists and engineers”.

A report commissioned by Future Planet Capital, an impact-led VC firm of which Wei is an advisory board member, calls for the government to introduce “green tax breaks” for VC funds, pension funds, individual investors and consumers.

The government should also look at the DARPA model, the US military R&D agency whose predecessor invented the protocols that gave birth to the internet.

There should also be a greater focus at a regional level, with suggestions including regional governments taking on “high-risk innovative products” and funds put into innovation clusters around the country.

For limited partners, the report recommends that providers of capital “demand that they see a return on impact alongside financial return”.

Pension funds should also allocate up to 5% to impact investments, while individual investors should invest into ESG funds where possible.

“We have come a long way in reversing the crises of our age, but to secure this progress for future generations requires us to go further; to not just talk green but act green,” said Wei. “The technologies needed to achieve Net Zero simply do not exist today, nor do the tools to protect us against the next pandemic.

“To secure these, there needs to be a dramatic increase in the flow of capital to the world’s best scientists and engineers.”