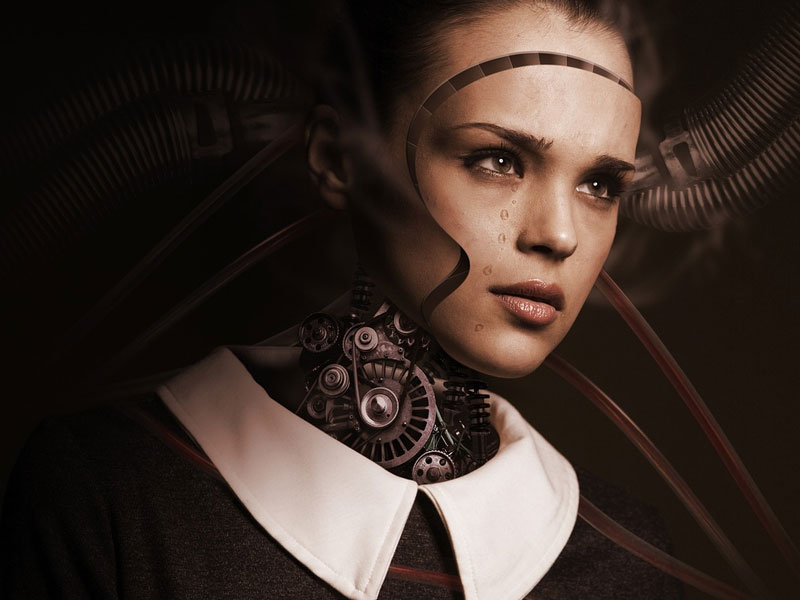 I recall when AI predictions first began to emerge as a serious issue for discussion, with HR and Tech Professionals almost being at loggerheads, with one group keen to see advancements and others concerned about lost jobs, debating the need to create counselling for robots and cobots and – crucially – discussions about AI almost always envisioned human-looking robots that could hold a conversation.

We were concerned about informing workers, collaborating with trade unions, and finding new jobs for the displaced manual workers, as well as debating what ‘rights’ the robots would have, envisioning them as humanoid workers that didn’t need a coffee break.

Some ten years down the line, we’ve seen AI reaching mainstream adoption, the bulk of it doesn’t remotely resemble a human (although those that do, such as Amelia, are awe inspiring).  AI is now powering call centres, supporting construction workers, speeding up production and helping the medical profession in everything from diagnosis to radiography – but let’s face it, it’s been more of a whisper than a bang and a flash.

Despite the subtle influx of applications, AI has, however, transformed everything.  From driving from a to b with intelligent algorithms that help us avoid traffic jams, trading online with apps like Crypto Genisus, AI is also diagnosing faults and speeding up production and it’s everywhere, but we aren’t really noticing the machines, just the benefits.

It’s not to say the ‘robots’ don’t exist, it’s just that they look like the machines we are used to, in the main they don’t need to look human and we don’t need them to chat to us.  Those that do have a novelty value and are probably treated with a little more admiration, you can hire one to take photos or pour drinks at your party or be awed and amazed at the conversational abilities and professional demeanour of Amelia, but in the main AI is just built into the tools we were using already, just smarter and more efficient, and it’s revolutionised customer service and marketing.

Most of the AI technology powering the latest advancements has been added to things we use already or looks very ‘tech like’.  Indeed, the most popular AIs, Siri and Alexa, look like our phones or little boxes that children enjoy giving commands to and men (or at least some men) enjoy swearing at when their friends come round for a beer.  We certainly don’t see them as ‘people’ when we yell at them to ‘shut up’ when they mishear and start doing something annoying, or when we want to turn the music off!  The beauty of AI is that Alexa doesn’t sulk when we lose our manners, my husband would never speak to me the way he does to ‘her’ and those who predicted robots would need counselling miss the point: AI doesn’t have feelings – and in our house, that’s probably a good thing!

So what happened regarding ‘robots will take our jobs’?  In a climate where we are talking about ‘the great resignation’ and ‘the great disconnect’, the opposite has happened.  Technology has enabled workers to work in new ways, even from home, to work on multiple devices and to still build rapport and trust with their bosses, customers and colleagues.  It’s marketing applications have driven more sales and prioritised and focused marketeers’ time.  AI is helping us in our personal lives too, such as monitoring our health (my smartwatch spends much of the day telling me to improve my breathing and the next generation will end the misery of frequent blood tests for many diabetics).

Ten years after I read my first article on ‘the jobs of the future’, it seems the fears were unfounded – far from AI taking over, we now value human interaction.  Give me a real chat over a ‘you are tenth in the queue’ any day.  However, when we don’t have enough workers, tech is helping to prioritise skillsets and fill the gaps where we don’t have enough qualified people.  I await the next ten years with interest.

The post Why AI and Robots often don’t look like humans – and why we aren’t giving machines ‘human’ rights appeared first on .

You refreshed your website and re-opened your shop, but without an app, how many customers are you not engaging with?

‘Careful what you say’: Prince William and Kate...