Pressure grows on UK to beef up…

Tanween: inspiration and innovation through creativity and…

No 10 parties: police will uncover evidence…

Charting cultural landscapes: A look at the…

US finalizing plans to divert gas to… 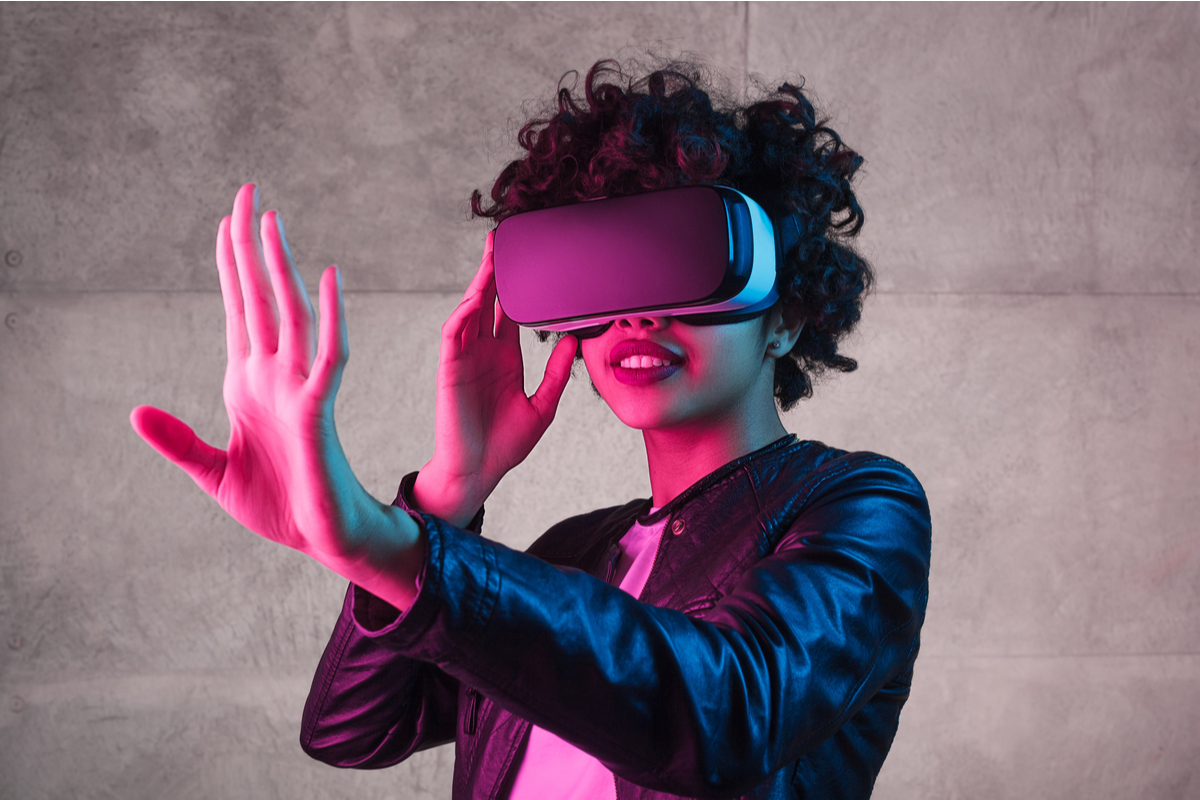 Investors put more than £150m of capital into UK virtual reality (VR) companies in 2021, making it a record year of funding for the sector.

It was bolstered by an unprecedented surge in investment in Q4, with the £72m raised during that period smashing the previous record of £46m in the final quarter of 2018.

According to Arden Partners, the video gaming industry is set to record exponential growth over the long term on the back of growing interest in the metaverse, the latest tech buzzword used to describe a future internet that is made up of a network of virtual and augmented worlds.

Buoyed by tech giants such as Facebook moving into the metaverse space, VR companies have found renewed interest from investors following the mixed success of previous VR technologies.

“We have seen a wave of companies in this space turning to the public equity markets and expect this to continue,” said Alex DeGroote, research director at Arden. “Significant technological developments in virtual reality and the metaverse are laying the foundations for the advent of new disruptors challenging the likes of Facebook, Apple and Google that are putting a lot of energy and investment into taking advantage of the potential returns from the virtual reality space.”

Every quarter in 2020 broke its respective revenue record, with the stay-at-home restrictions of Covid-19 helping to spark significant growth of VR in the games market, shattering revenues, user and growth records.

Arden said it believes VR is the fastest-growing market segment in the UK gaming industry, with revenues set to have grown by 31.7% in 2021 and projected to increase at the same rate over the next five years.

With the surge in M&A activity in the UK, 2021 was a successful year for gaming companies’ making their public debuts. Some of the highlights were the acquisition of Sumo Group by Tencent and Codemasters from EA for a combined $2.5bn, flotation of Devolver Digital that raised $261m and became the largest ever US-based company by market capitalisation to be admitted to the London Stock Exchange, and the second-largest company ever to trade on AIM and TinyBuild that raised £36m, with the market valuing the video games publisher and developer at £340m on Admission.

Magritte masterpiece expected to sell for record £45m at auction

‘Generation precariat’: Less than half of young people think they will ever be homeowners

BlackMatter goes on the record about DarkSide and REvil links

Man who tackled Fishmongers’ Hall attacker to be released from prison

Pressure grows on UK to beef up measures...

Tanween: inspiration and innovation through creativity and collaboration

No 10 parties: police will uncover evidence not...

Charting cultural landscapes: A look at the cultural...

US finalizing plans to divert gas to Europe...