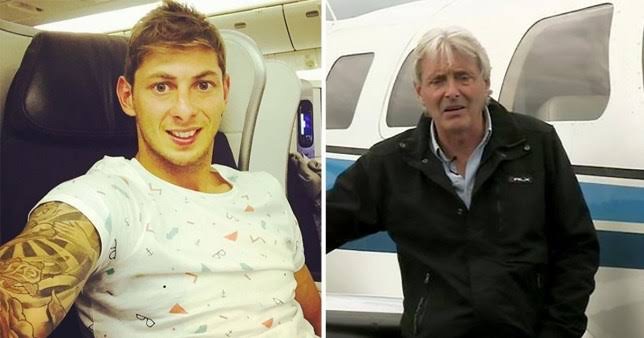 A British pilot is to be prosecuted in connection with the plane crash in which the Argentinian professional footballer Emiliano Sala died.

The Civil Aviation Authority (CAA) revealed on Thursday it had charged David Henderson, 66, with two offences relating to the accident over the Channel last year.

Overstretched health visitors caring for up to 2,400 families each