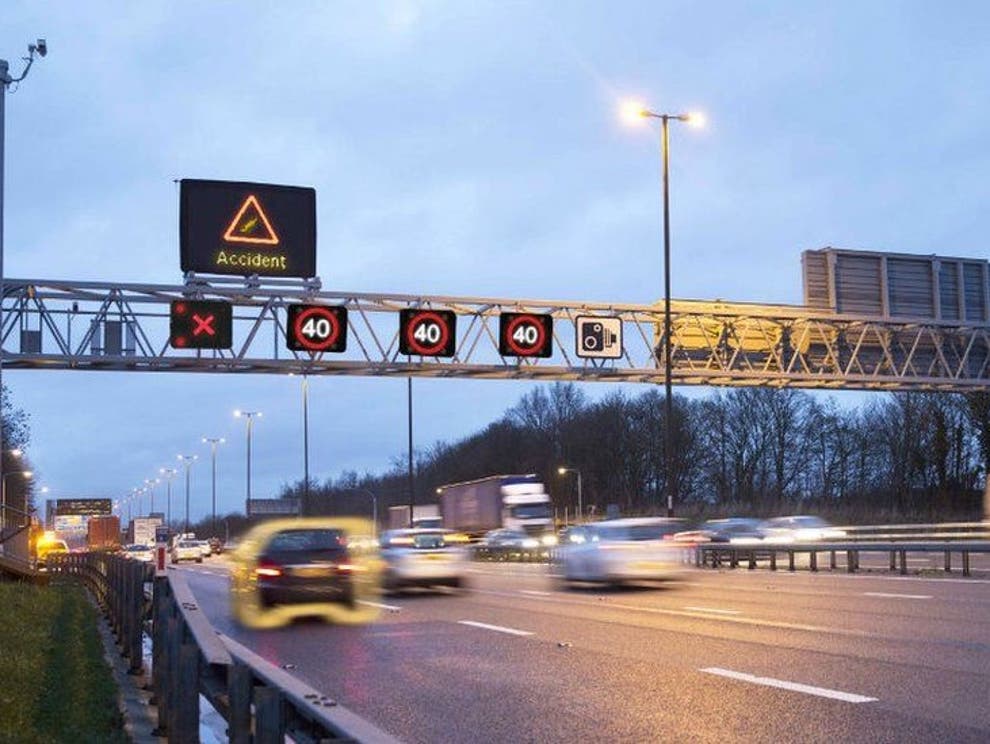 Controversial schemes to convert stretches of M3, M25, M62 and M40 will be paused until at least 2025

The rollout of smart motorways has been suspended by the government until at least 2025 in response to safety concerns from MPs and motoring groups.

Schemes to convert stretches of the M3, M25, M62 and M40 will be put on ice until five years’ worth of safety data from the controversial roads are available, ministers said.

Owners of flats in smaller buildings to be...