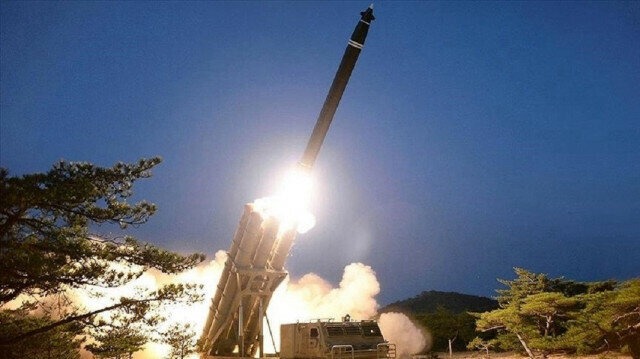 North Korea has launched what could be a ballistic missile, Japan’s Coast Guard said early on Tuesday.

What kind of measures could the chancellor take to combat the cost-of-living crunch?

NHS staff in England could be offered 3% pay rise

Christmas travellers must be aware of COVID-19 tracing apps challenging their data...

Tony Blair rock opera will be ‘fast and...

Hotels being used as care facilities to relieve...