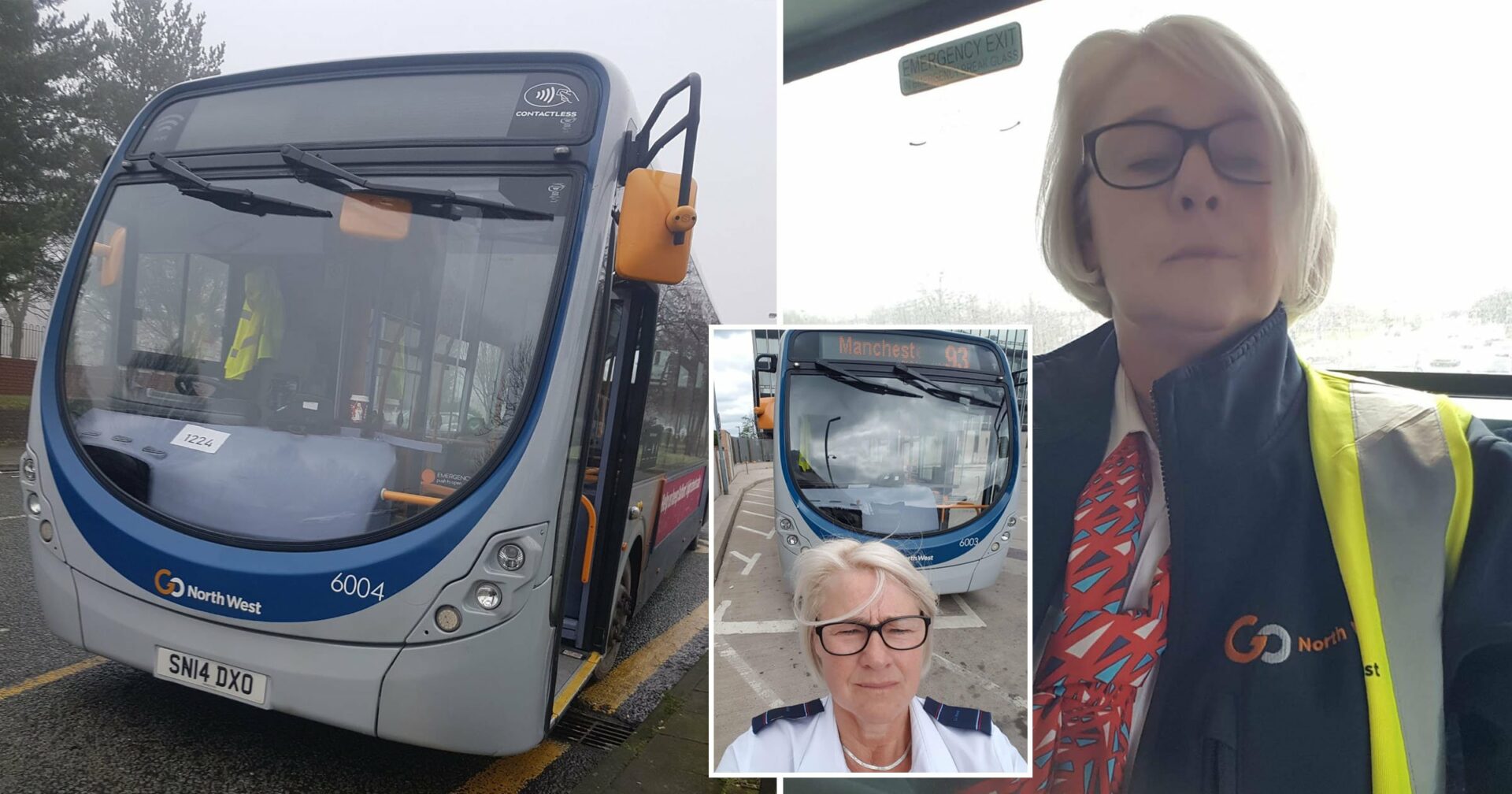 Support increases for Manchester bus driver sacked for being ‘too short’

More than 13,000 sign petition backing Tracey Scholes, who was dismissed after 34 years of service

More than 13,000 people have joined a campaign to support one of Greater Manchester’s first female bus drivers who was dismissed for being “too short”.

When Tracey Scholes, 57, walked into Manchester’s Queen’s Road depot in 1987 as the first, and only, woman, she said “you could have heard a pin drop”.

Person believed to have Brazilian Covid variant being sought in England