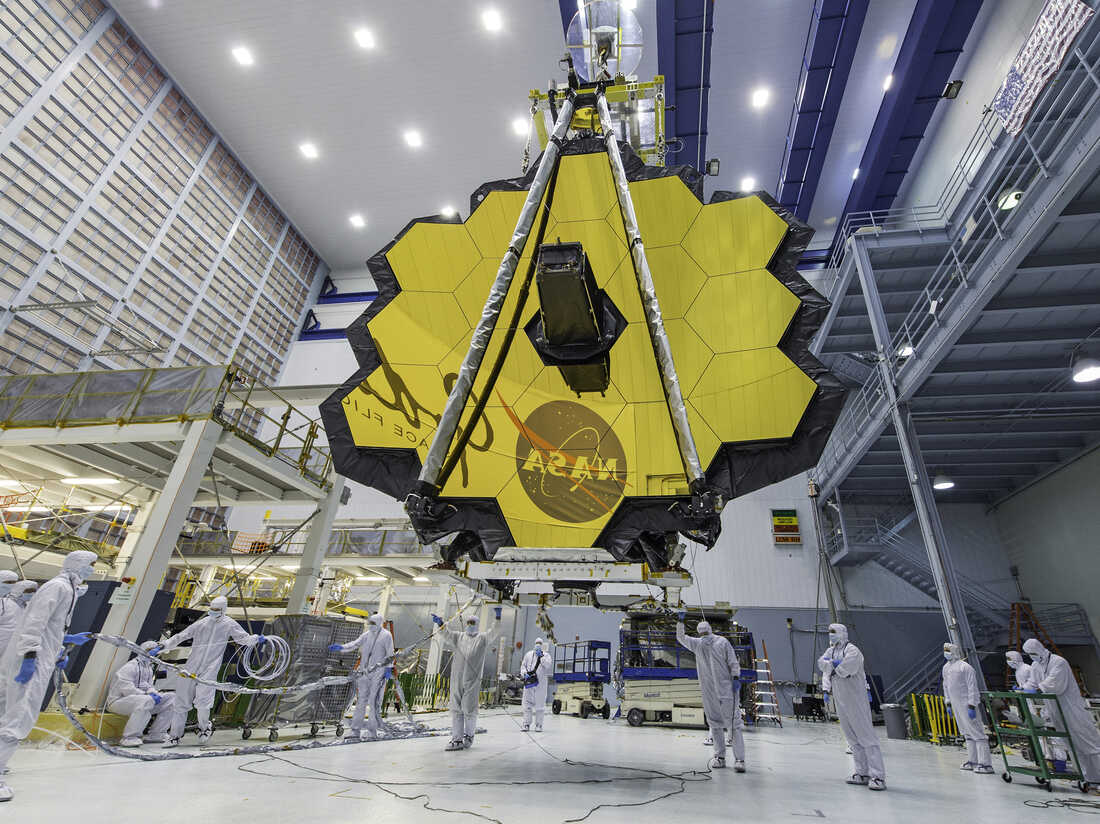 Nasa engineers yesterday completed the final unfolding of the huge primary mirror of the agency’s James Webb space telescope. The manoeuvre was the final step of the $10bn observatory’s two-week deployment phase that began with its launch on Christmas Day.

The telescope, which has already travelled more than 600,000 miles across space, is the largest, most powerful space telescope ever built and had to be folded up tightly, so it would fit inside its Ariane 5 launch rocket.

Liverpool Women’s hospital: one man dies and one...

Meteorites from sky fireball ‘may have fallen near...