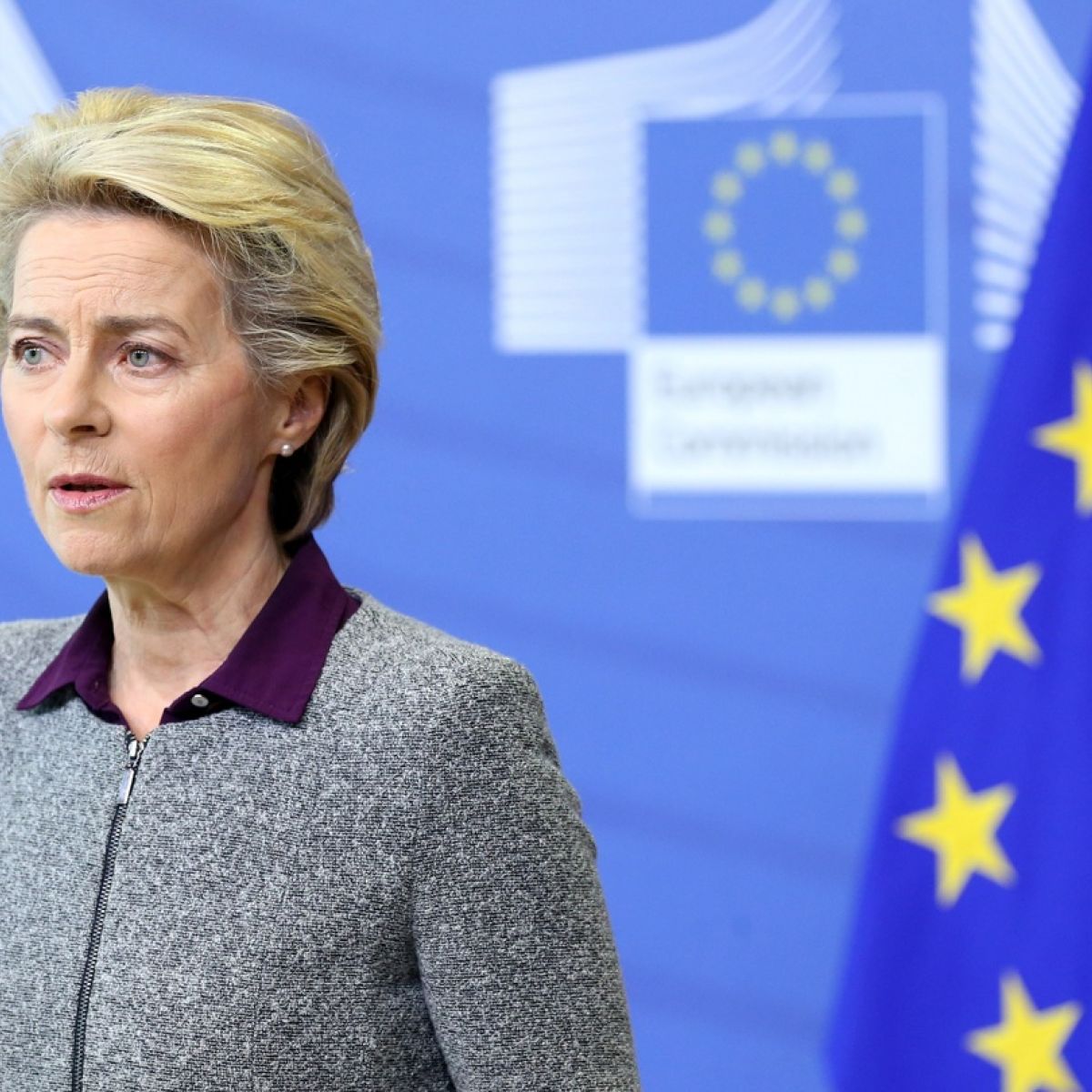 Boris Johnson will be told by the EU’s leaders that the British government alone “will have to make the necessary moves” to make a trade and security agreement possible, according to a leaked draft of a summit communique that threatens to derail the negotiation.

The heads of state and government are meeting in Brussels in a setting known as a European council to debate the way forward on the Brexit negotiations, with the prime minister insisting that he could still walk out on the talks.