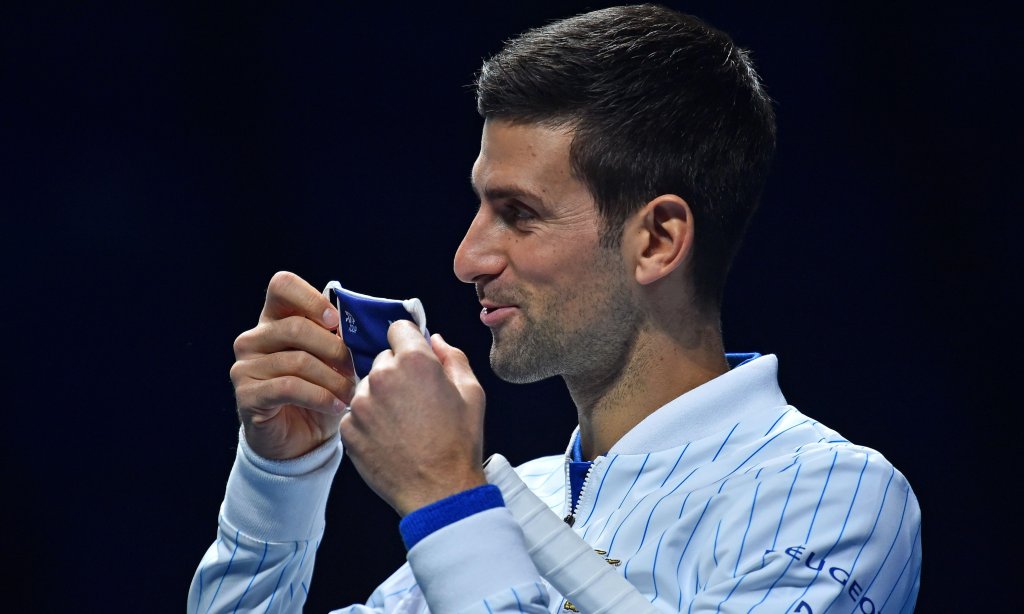 Novak Djokovic’s attempts to compete at the Australian Open this month have collapsed after the No 1-ranked male tennis player was told his visa has been rejected. He is due to be flown out of Melbourne on Thursday amid a spiralling outcry over his controversial “medical exemption” agreed by the tournament’s organisers.

The reigning Australian Open champion was held up at passport control on Wednesday night at Tullamarine airport in Melbourne, the host city of the tournament, for several hours late at night as he was questioned.

‘A core threat to our democracy’: threat of political violence growing across US

Octopus to take on more than half a...