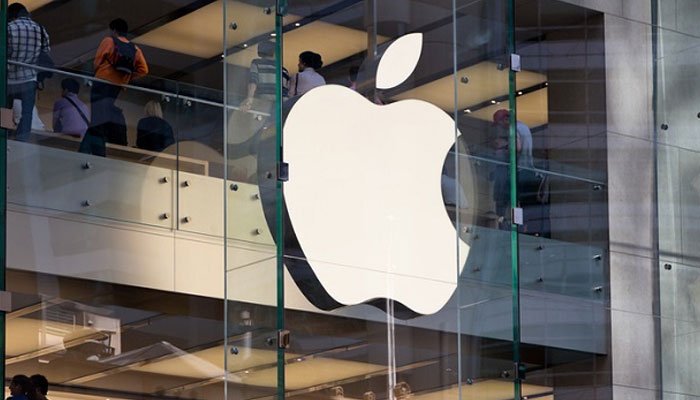 New year trading pushed Apple shares to a new high of $182.80 after tripling in value in under four years

Apple became the first US company to be valued at over $3tn on Monday as the tech company continued its phenomenal share price growth, tripling in value in under four years.

A pandemic-era surge in tech stocks has driven the major US tech companies to new highs, pulling US stock markets with them. Apple became the world’s first trillion dollar company in August 2018, passed $2tn in 2020 and hit its new high as trading began after the holidays and its shares passed $182.80 a piece before dipping lower to end the day valued at over $2.9tn.

Heads warn of weeks of Omicron disruption in English schools

Welsh teen in hospital with Covid targeted online by anti-vaxxers

National Grid and SSE to use electricity transformers to heat homes