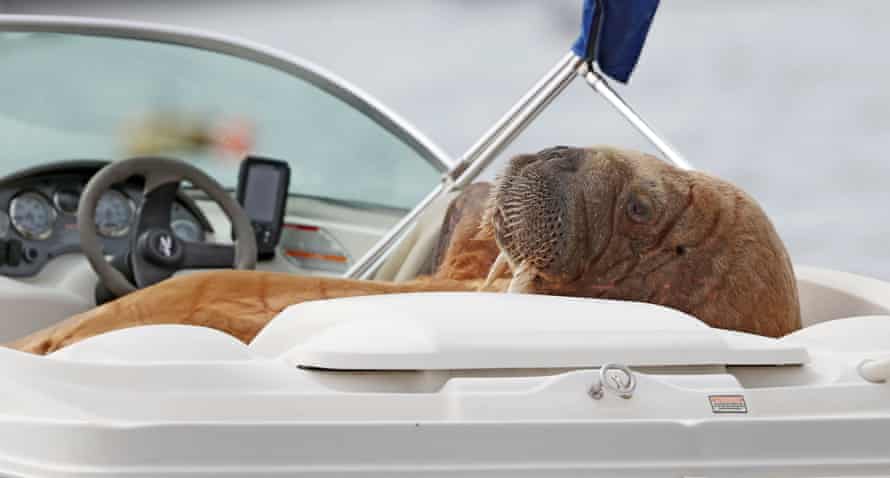 From Wally the walrus to dancing sea slugs it was a good year for spotting wildlife at sea, but the climate crisis and human activity are taking their toll

Humpback whales are becoming an increasingly common sight off the coast of Britain, according to a marine review of 2021, but dumped fishing gear is causing a rising number of stranded seals and dolphins.

Walruses, pufferfish and furrowed crabs were among the marine creatures from far-flung places that visited the UK and Ireland this year due to the climate crisis, according to the Wildlife Trusts, while puffins returned to the Isle of Man for the first time in 30 years after a rat eradication programme.

Aldi named supermarket of the year by Which?

Can anything stop the government-created housing bubble?