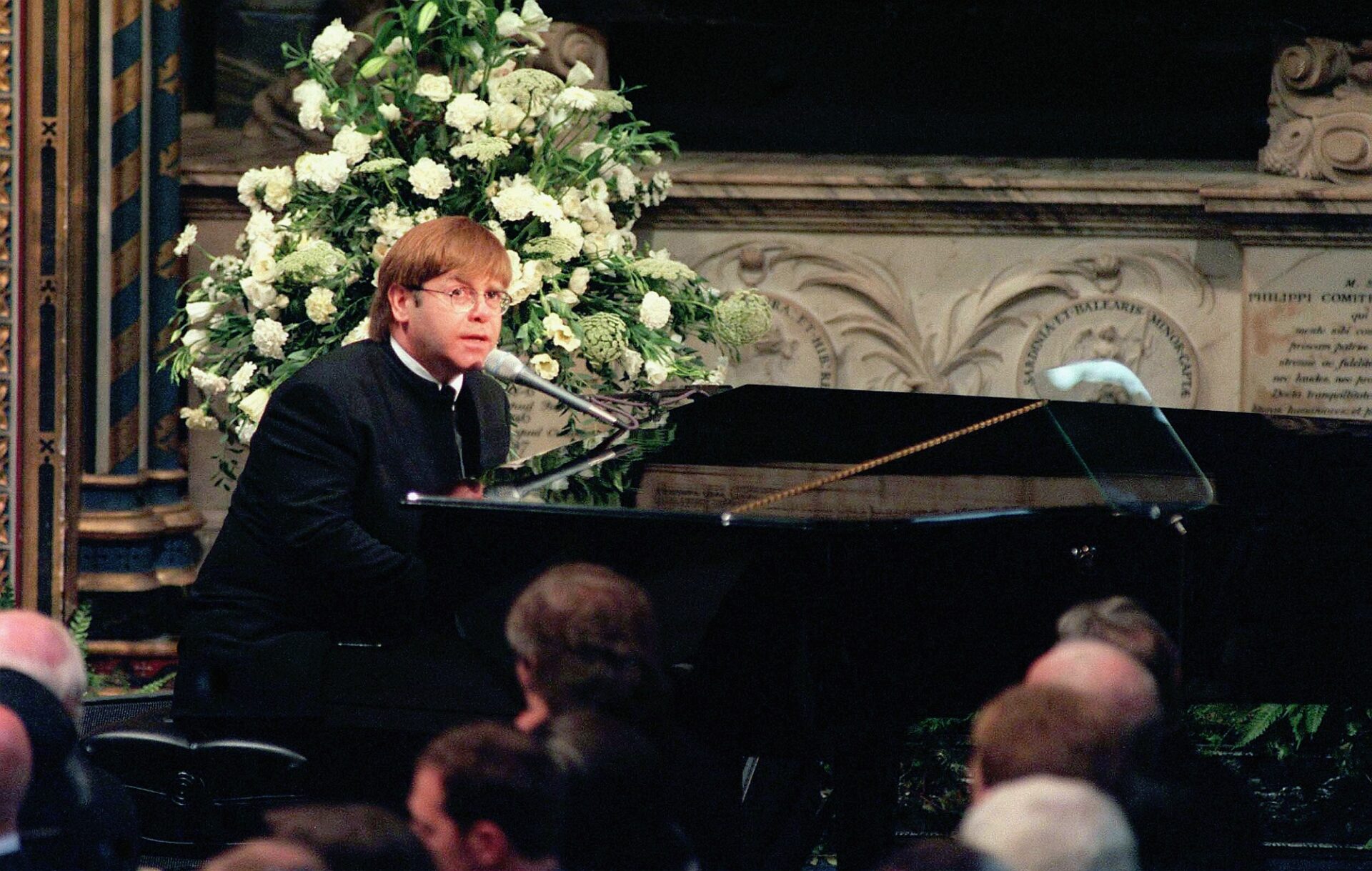 Westminster Abbey originally anticipated that Elton John would sing Your Song at the funeral of Diana, Princess of Wales, rather than Goodbye England’s Rose, his reworking of Candle in the Wind, newly released records show.

An early order-of-service draft included the lyrics of Your Song, although it was mistitled Our Song. A second draft, sent for approval to Buckingham Palace by the dean of Westminster Abbey, Dr Wesley Carr, substituted Candle in the Wind.

Whole genome sequencing of all UK newborns ‘would have public support’

Wurkr, a London-based ‘Office in the Cloud’ company,...