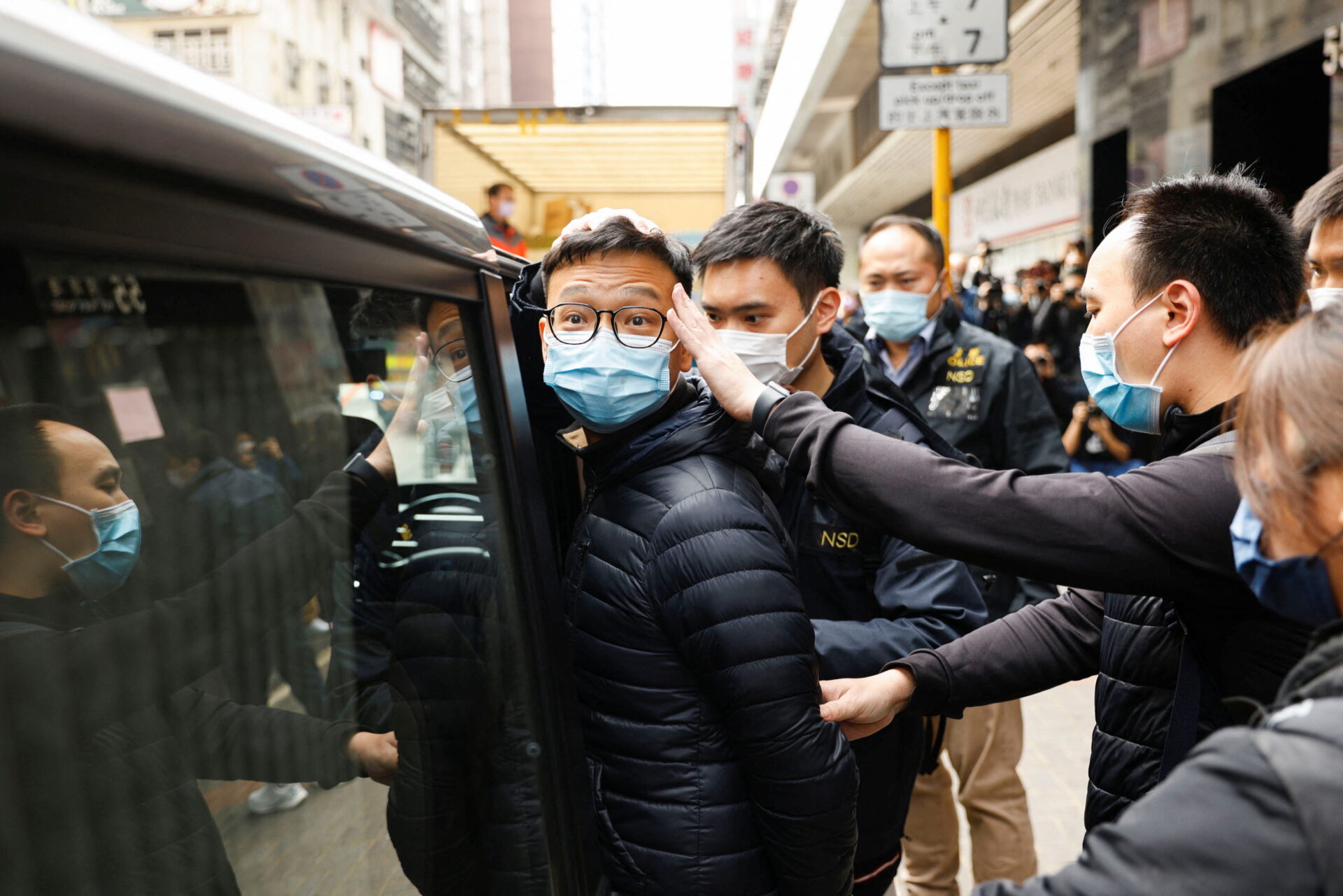 US secretary of state says Stand News journalists and and media executives have been ‘unjustly detained’, undermining Hong Kong’s credibility

The US has called on Chinese and Hong Kong authorities to release the seven people linked to the now-shuttered independent news outlet Stand News who were arrested on sedition charges during a police crackdown on Wednesday.

Secretary of state Antony Blinken said in a statement: “We call on PRC [People’s Republic of China] and Hong Kong authorities to cease targeting Hong Kong’s free and independent media and to immediately release those journalists and media executives who have been unjustly detained and charged.

‘A kick in the teeth’: British mothers and pregnant women fear return to workplace

Keir Starmer plays down Labour hopes for 6 May elections

How one red team exercise averted a new...