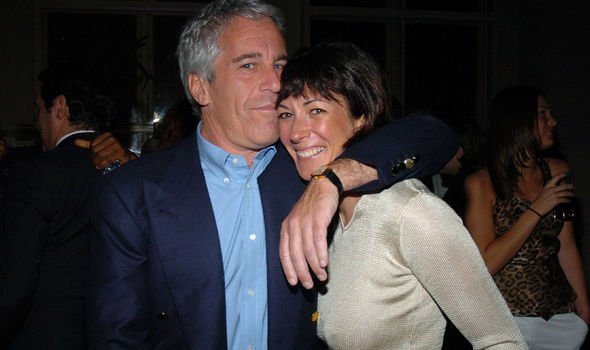 Analysis: there was no cross-examination of the prince’s friend and his accuser was not called to give evidence

For the Duke of York, the fact he was barely mentioned in Ghislaine Maxwell’s trial will have been an undoubted relief. With Maxwell declining the stand, no opening of her “little black book” of society contacts and, crucially, no sign of his accuser Virginia Roberts Giuffre, Prince Andrew was a mere footnote in the New York proceedings.

Maxwell opted not to give evidence before being found guilty on five of six charges, saying there was “no need” because prosecutors had failed to prove their case, so the subject of Andrew was not raised with her via cross-examination.

The stage was set for Ghislaine Maxwell’s trial in 1991, after she met Jeffrey Epstein

Taxpayers lost billions to fraud thanks to ‘astonishing’ lack of pandemic planning,...