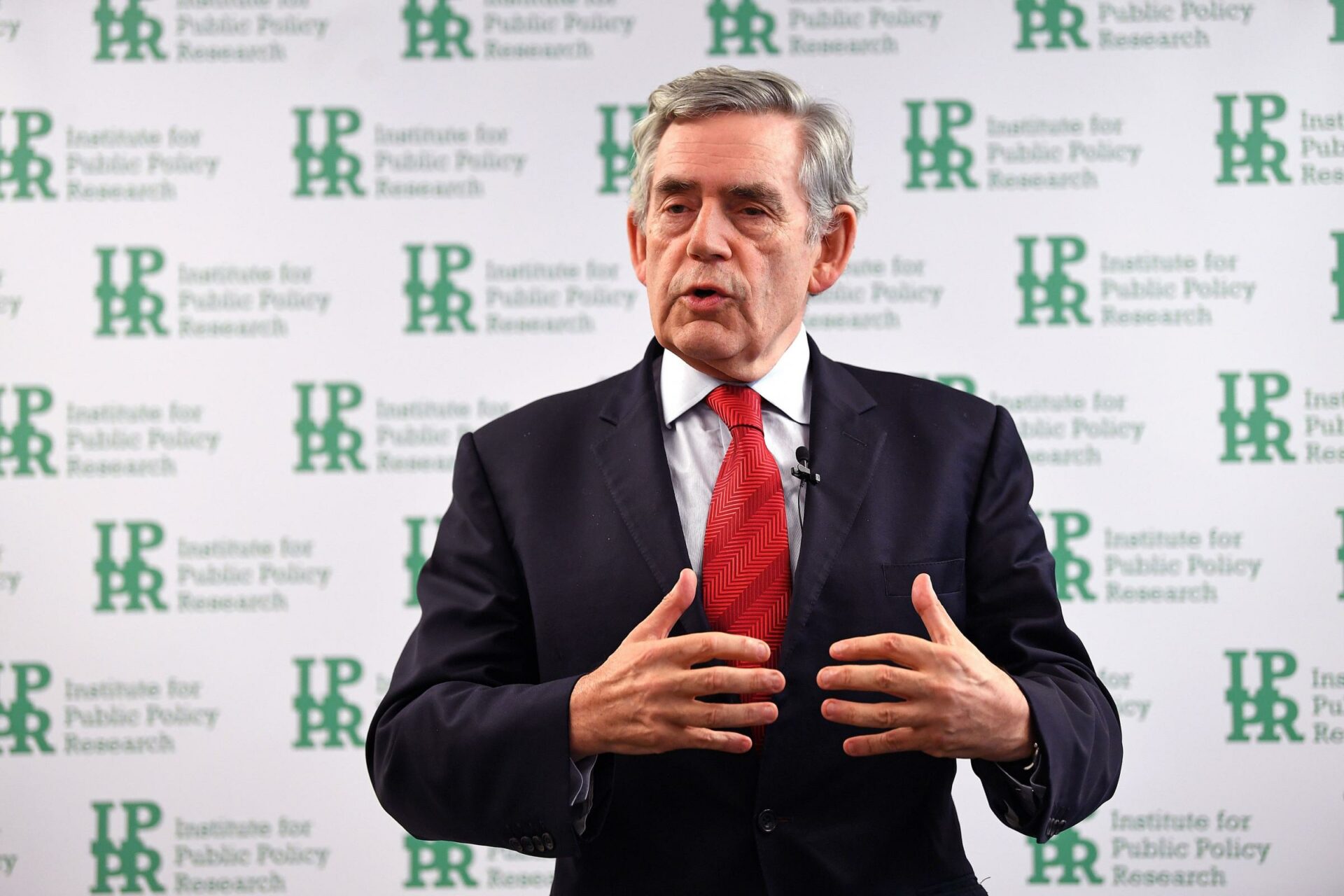 The west is “sleepwalking into the biggest humanitarian crisis of our times” in Afghanistan, Gordon Brown has warned, as he called for a support package to save the country from economic and social collapse after the Taliban’s takeover.

Four months after the western-backed government was overthrown following a mass military withdrawal, the former UK prime minister said the case for action was not based only on morals but also “in our self-interest”.

UK broadband customers hit with ‘loyalty penalty’ of up to £220, survey shows

Robinhood: Why are traders bringing a class action...

British Start Up Brings Metaverse Experience to the...