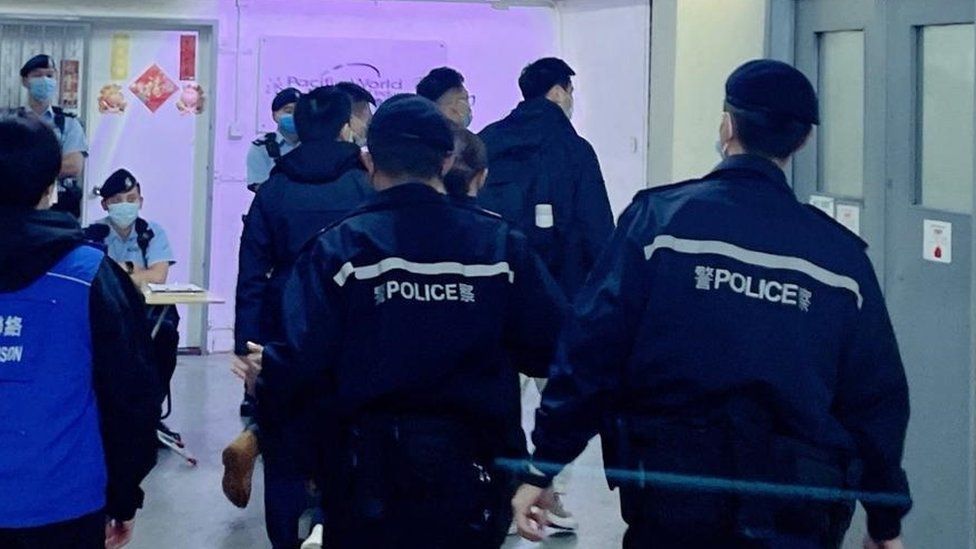 Hundreds of Hong Kong national security police have raided the office of online pro-democracy media outlet Stand News and arrested six people, including senior staff, for “conspiracy to publish seditious publications”, in the latest crackdown on independent press in the territory.

The arrests happened early on Wednesday, police said, and searches of the journalists’ homes were carried out.

Harry Reid, who led Senate Democrats for 12 years, dies at 82