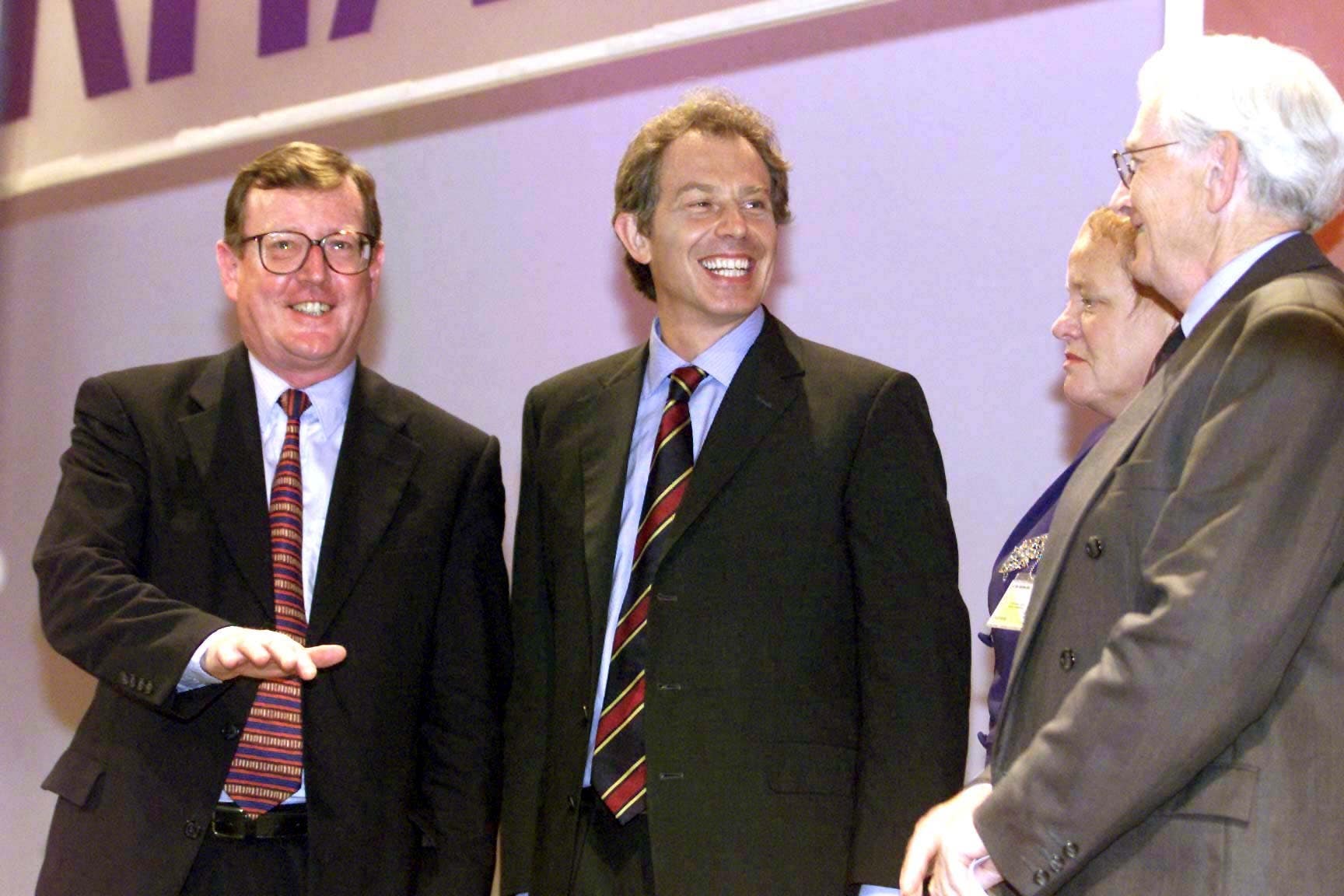 A letter from the then prime minister’s principal private secretary, John Holmes, reveals that Blair accepted it was a “delicate issue” but “[did] not believe it would be inappropriate” for the monarch to be involved.

Gabriel Boric vows to ‘fight privileges of the...

Denodo Positioned as a Leader in Gartner Magic...