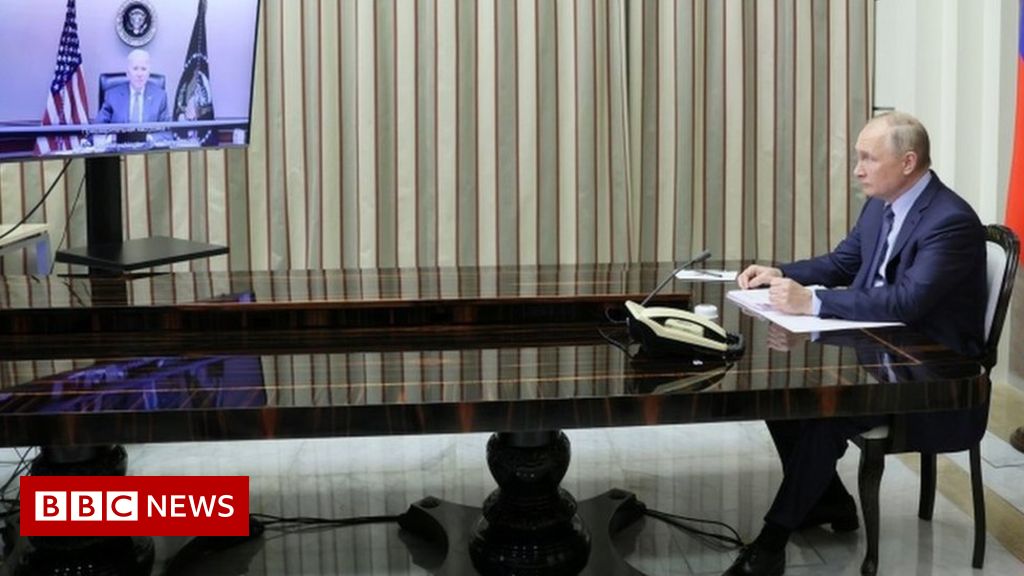 US and Russia to hold talks amid Ukraine tensions

US and Russian officials will take part in security talks on 10 January as the countries confront rising tensions over Ukraine, a spokesperson for the Biden administration has said.

Russia and Nato are also likely set for talks on 12 January, while a broader regional meeting including Moscow, Washington and several European countries is set for 13 January, the spokesperson added.

Egyptian pharaoh’s mummified body gives up its secrets after 3,500 years

Rape victims speak out ahead of legal challenge to CPS policy

UK will only help EU if it does not affect our vaccine timetable, says Liz Truss

UK’s one of the biggest and most active tech VC, Balderton Capital...

‘Hard yards’ ahead for UK economy as second...