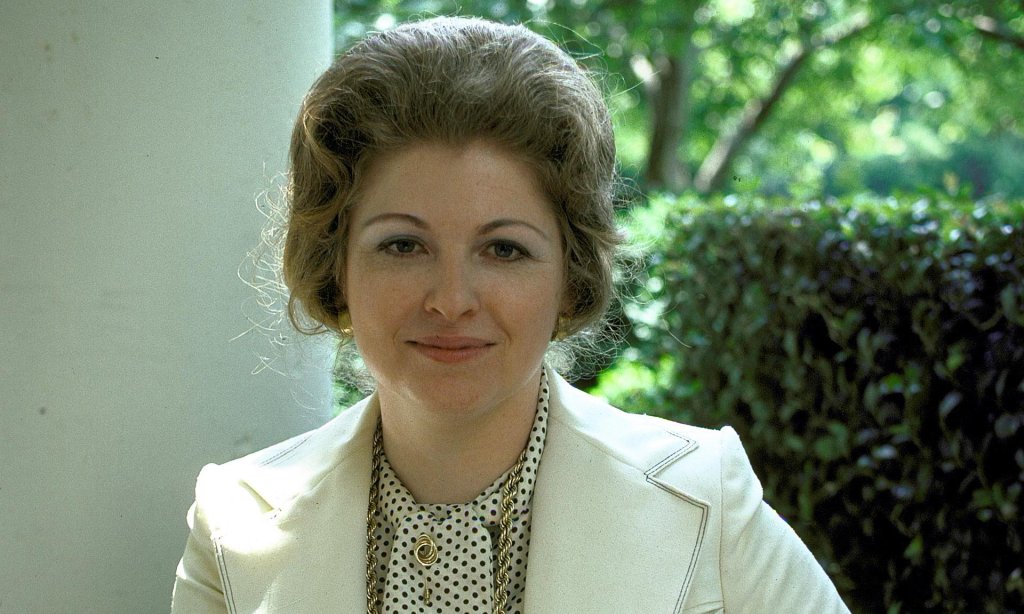 The crowd outside the divorce court screamed ‘Slut!’ But Margaret of Argyll would not be cowed by them, the judge or the explicit photos – as this mean, lean drama brilliantly shows

Well NOW it’s Christmas. Sarah Phelps has delivered. Not an Agatha Christie adaptation this time but an original drama, A Very British Scandal (BBC One), about the notorious case of Argyll v Argyll – the only one any erstwhile law student ever remembers (and I speak from experience). This is thanks to the fact that it was a vicious divorce case between the Duke and Duchess of Argyll involving multiple allegations of infidelity, one of which was attested to by a photo of the Duchess fellating a man whose face was not visible in the picture but who was not her husband. The duke had various measurements taken so this could be proved in court. The duchess was identified by her pearl necklace. No, really.

It’s surprising that no one has brought the story to the screen before now. Here it is a companion piece – or perhaps furtherance of what seems set to become an anthology series about historical media frenzies, national prurience and social hypocrisy – to 2018’s A Very English Scandal, about the Jeremy Thorpe affair.

‘We looked up to him’: South Africa begins week of mourning for Desmond Tutu

The Great British race to space

Covid booster jabs should be offered to people over 40, UK vaccine advisers say

Wednesday briefing: Summer time to catch up on...

UK and US took ‘joint decision’ to keep...