Twelve million jobs to be lost to…

Around 65% of tech recruiters say there’s…

Five considerations for organisations before making the… 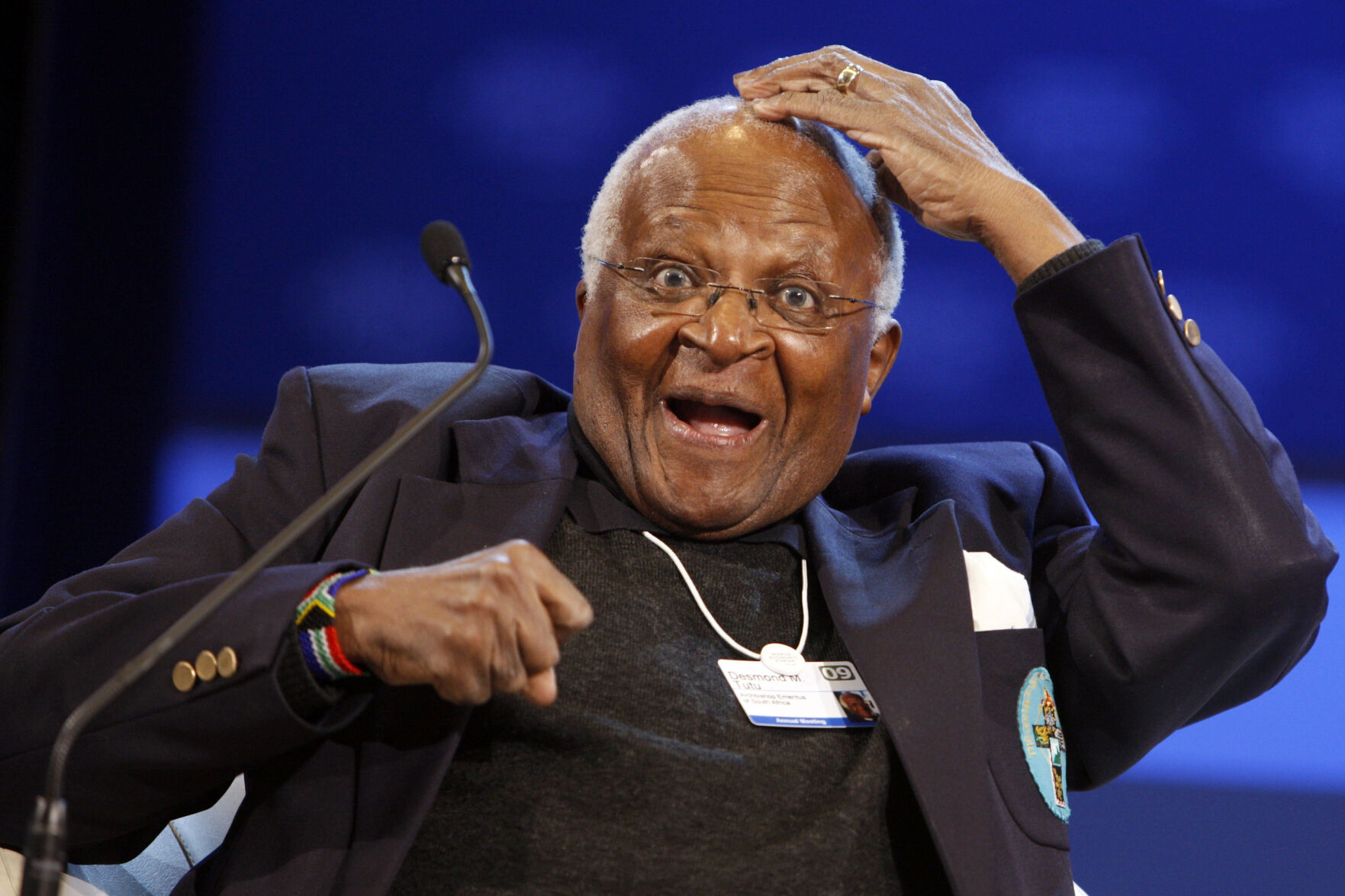 From the moment he resigned from his post as a schoolteacher rather than comply with the orders of the racist, repressive apartheid regime in South Africa in 1958, Desmond Tutu never deviated from his principles, fighting for tolerance, equality and justice at home and abroad. This brought him love, influence and a moral prestige equalled by few others on the African continent or beyond.

But Tutu, the cleric and activist who died on Sunday in Cape Town aged 90, was not just outspoken in support of the causes he felt to be right – such as LGBT rights – but a fierce and implacable opponent of what he felt to be wrong. Criticism was often tempered with humour. On occasion, it was delivered straight. This earned him enemies, and still does.

One in four Britons ‘not confident NHS can care for them’, survey reveals

Mark Cavendish assaulted by armed burglars during raid on home

Palace under pressure to respond to Harry and...

Commons backs suspension for MP who ‘undermined’ own...

Twelve million jobs to be lost to automation...

Ghislaine Maxwell to file request for retrial over...